The head of the Russian delegation at the talks in Vienna on military security and arms control, Konstantin Gavrilov, believes that the meeting between Foreign Minister Sergei Lavrov and US Secretary of State Anthony Blinken could lead to a breakthrough in negotiations on security guarantees. The diplomat expressed hope for "sanity and pragmatism" of the United States. 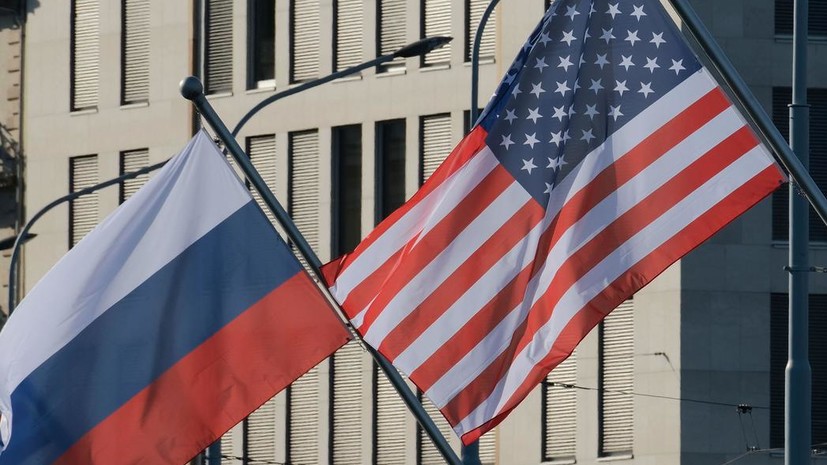 “I hope that, nevertheless, at the meeting of our Minister Lavrov with Secretary Blinken, a certain breakthrough in this direction can still occur, I really hope for this, for the common sense, for the pragmatism of our American colleagues,” the diplomat said on the air of “Russia 24".

Blinken and Lavrov will meet on January 21 in Geneva.

At the same time, the head of the State Department noted that Lavrov was not lucky in Geneva with a written response to Russian proposals on security guarantees.

As Lavrov said earlier, Russia needs the US and NATO to react to every article of the draft documents he proposed on security guarantees.

The press secretary of the Russian president, Dmitry Peskov, noted that the situation regarding security negotiations with the United States and NATO is generally clear, but written wordings will have to wait.