China: why does the post office disinfect all international mail?

With less than three weeks to go before the Beijing Winter Olympics (February 4-20), the Chinese authorities are stepping up the "zero-Covid" strategy. Faced with the threat of the Omicron variant, China Post on Tuesday ordered its thousands of employees to systematically disinfect all mail, letters and packages from abroad. 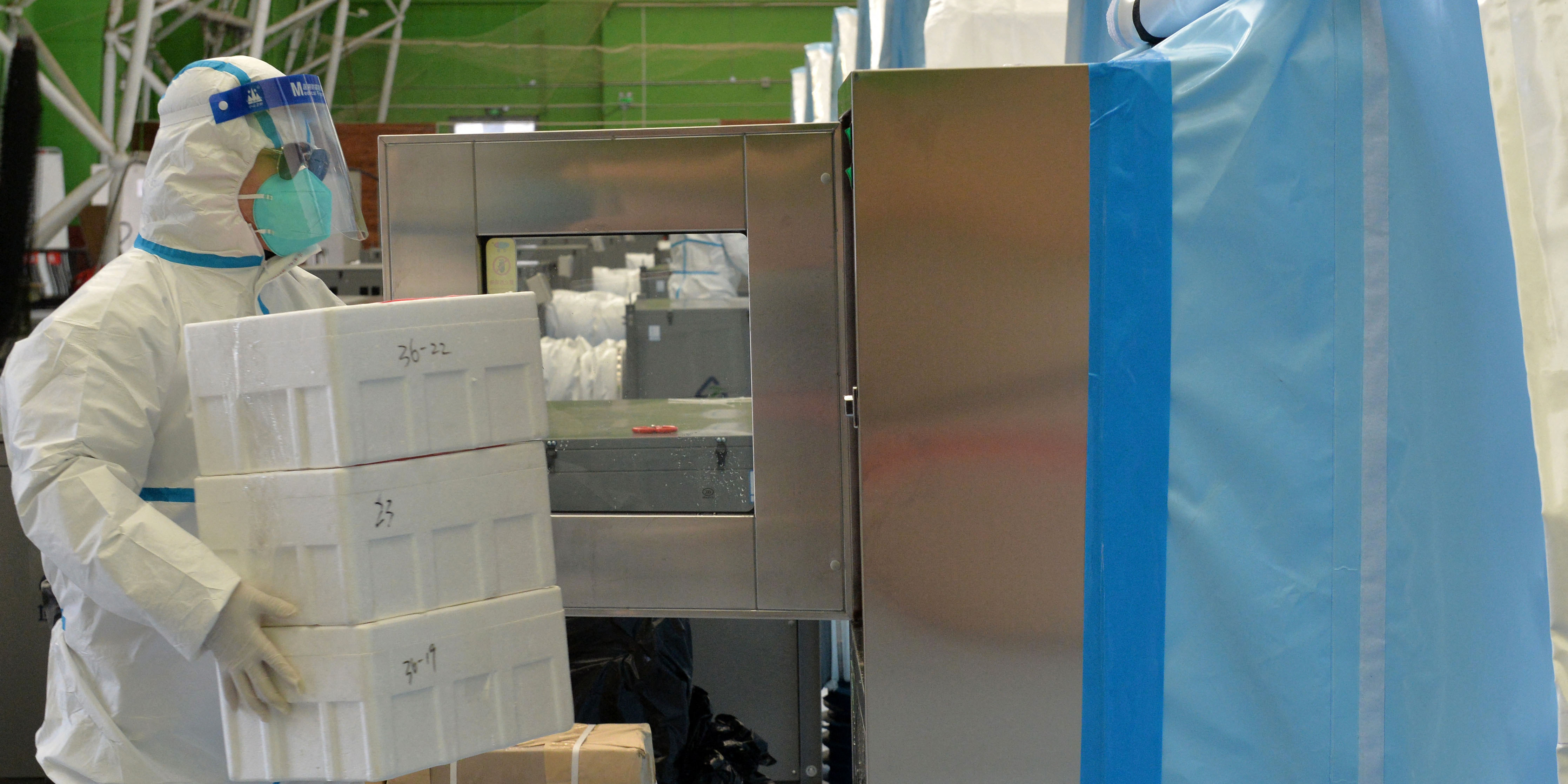 Less than three weeks before the Beijing Winter Olympics (February 4 to 20), the Chinese authorities are stepping up the “zero-Covid” strategy.

Faced with the threat of the Omicron variant, China Post on Tuesday ordered its thousands of employees to systematically disinfect all mail, letters and packages from abroad.

The Chinese authorities are convinced of this: the highly contagious Omicron variant, spotted for the first time this weekend in Beijing, arrived on their territory via a letter from Canada.

China Post therefore ordered its employees on Tuesday to disinfect all international mail.

Prevent the spread of the virus among its population.

This is the story of a somewhat crazy hunt across the whole of China to trace the contamination channels.

In Beijing, where a first patient with the Omicron variant was detected, the authorities are trying to find out how the person could have been infected.

And surprise: the virus would have traveled from Canada, on a package ordered by the patient.

A thesis that the director of the Beijing Epidemiological Center approves.

"The patient had no contact with infected people. The results of the tests carried out on the goods lead us to consider that the patient was infected by a virus transported by products coming from abroad", affirms- she at the microphone of Europe 1.

This is not the first time that China has mentioned transmission via imported products and packages.

A hypothesis rejected by the WHO but, in Beijing, the post office now disinfects all shipments.

The paranoia is such that all the schools have been closed in the capital, which however only registers three patients.

In Hong Kong, it's even worse.

Thousands of hamsters have been slaughtered, authorities claiming that a small rodent from Holland infected its owner.

This would be the first case of transmission from animals to humans, again highly unlikely.