US Secretary of State Anthony Blinken, as part of a press conference with Ukrainian Foreign Minister Dmitry Kuleba in Kiev, said that the United States would soon nominate a candidate for the post of the country's ambassador to Ukraine. 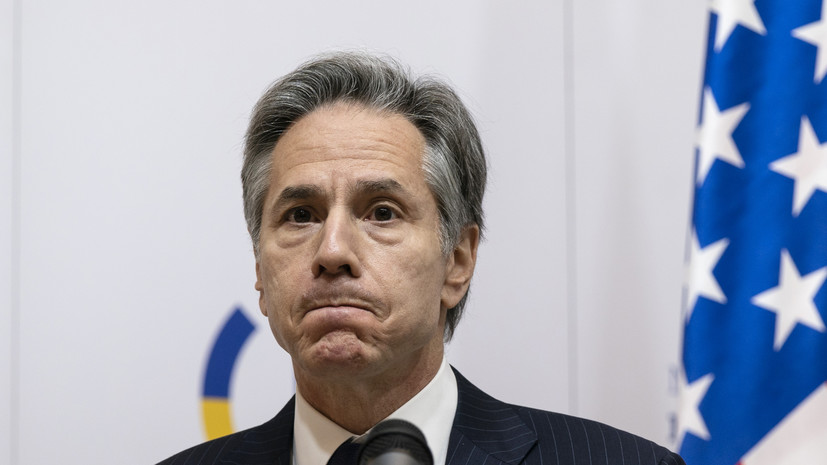 Thus, he answered the question about the nomination of a candidate for the post of Ambassador of the United States in Kiev.

The American Secretary of State also noted that this person will be able to demonstrate knowledge of the Ukrainian region.

Earlier, Blinken held a meeting in Kiev with Zelensky, in which they discussed the possibility of strengthening economic and financial cooperation between Ukraine and the United States.