A Russian invasion of the Ukraine seems inevitable. The president of the United States, Joe Biden, declared this Tuesday, in reference to the Ukrainian crisis: "Do I think that [Putin] is going... 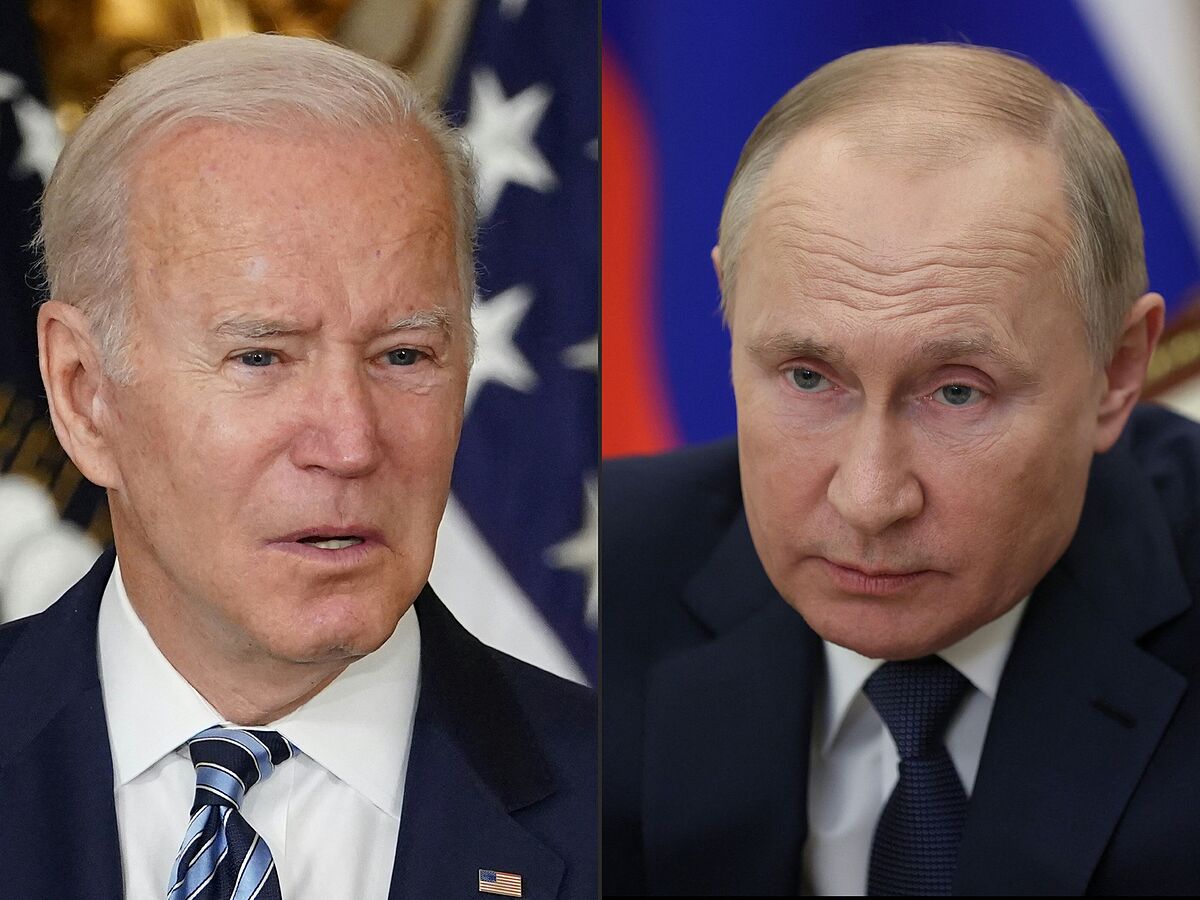 A Russian invasion of the Ukraine seems inevitable. The president of the United States,

declared this Tuesday, in reference to the Ukrainian crisis: "Do I think that [Putin] is going to test the will of the West and of NATO? Yes. But I also think that he

is going to pay a high price for it,

Biden, speaking at a news conference to commemorate his first year in the White House, was willing to negotiate with Putin a compromise under which the United States would not place offensive weapons in Ukraine. But the US president flatly rejected the Russian dictator's second condition for not attacking Ukraine: that NATO undertakes never to accept that country within its ranks. Shortly before, the Spanish Foreign Minister, José Manuel Albares, had maintained the same position in a meeting with the Spanish press in Washington, where he had traveled to meet with the US Secretary of State,

Blinken, meanwhile, is in Europe, trying to prevent

the crisis from turning into a war.

And from Europe, the French president,

questioned the unity of the West against Moscow with a speech before the European Parliament in which, simultaneously, he called for European unity to "punish" Russia if it invades Ukraine and, at the same time, At the same time, he defended that Europe "carry out its own dialogue" with Moscow on the occasion of the crisis.

UEJosep Borrell: "Nothing will be negotiated on Ukraine without Ukraine"