Actor Gaspard Ulliel, 37, was seriously injured on Tuesday afternoon in a skiing accident in La Rosière (Savoie), we learned on Wednesday from concordant sources, confirming information from B… 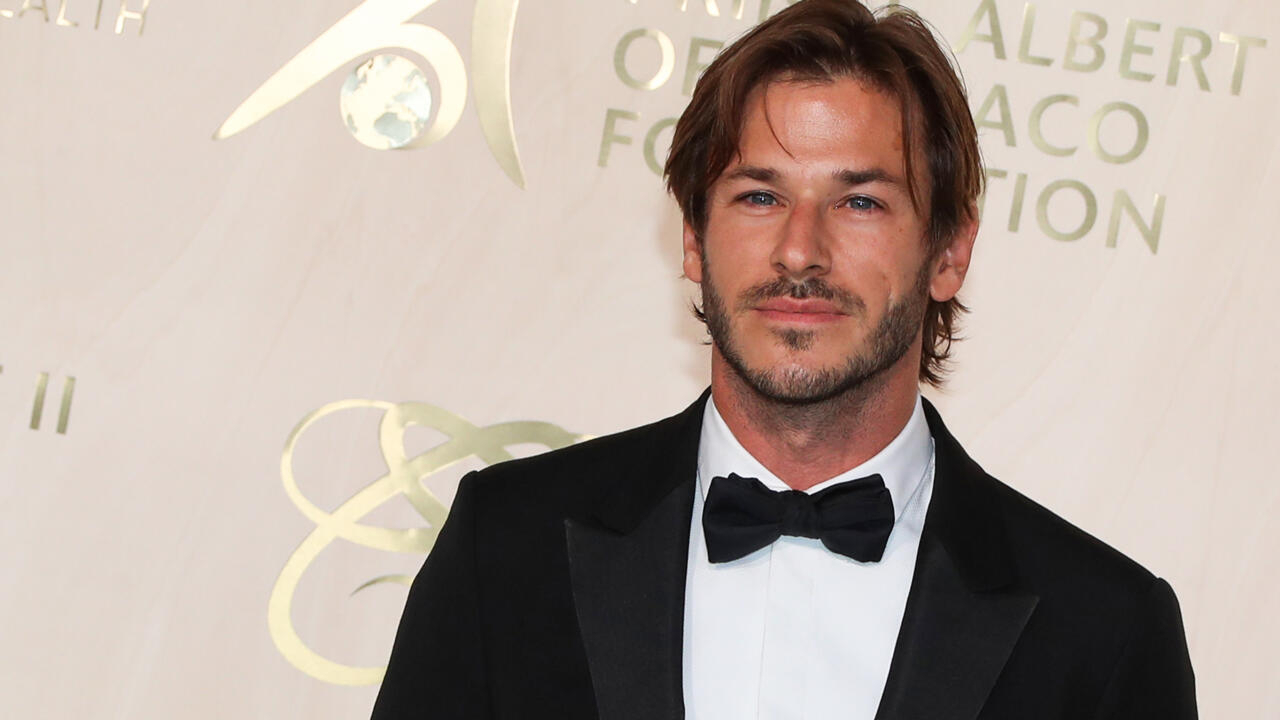 Tuesday shortly before 4:00 p.m., a skier was transported by helicopter to the Grenoble University Hospital after colliding with another skier at the intersection of two blue slopes, according to a spokesperson for the resort.

According to the gendarmerie, the vital prognosis of the actor was engaged on Tuesday but no source was able to provide indications on his state of health on Wednesday.

An investigation was opened and entrusted to the CRS Alpes, the prosecution also indicated.

Revealed at the age of 19 in "Les Égarés" by André Téchiné alongside Emmanuelle Béart, his interpretation of a First World War soldier in "A long engagement Sunday" by Jean-Pierre Jeunet earned him the César for best male hope in 2005.

This son of two stylists notably embodied the famous couturier Yves Saint-Laurent in the biopic directed by Bertrand Bonello in 2014.

In 2017, he won the César for best actor for his role in "Just the end of the world" by Xavier Dolan.

Also leading an international career, he will soon be starring in the Marvel series "Moon Knight" broadcast on the Disney+ platform.