Why Oil Prices Are Soaring

Oil prices are on the rise again in the markets. They reached their highest level since 2014. A surge in prices fueled by supply disruptions and geopo... 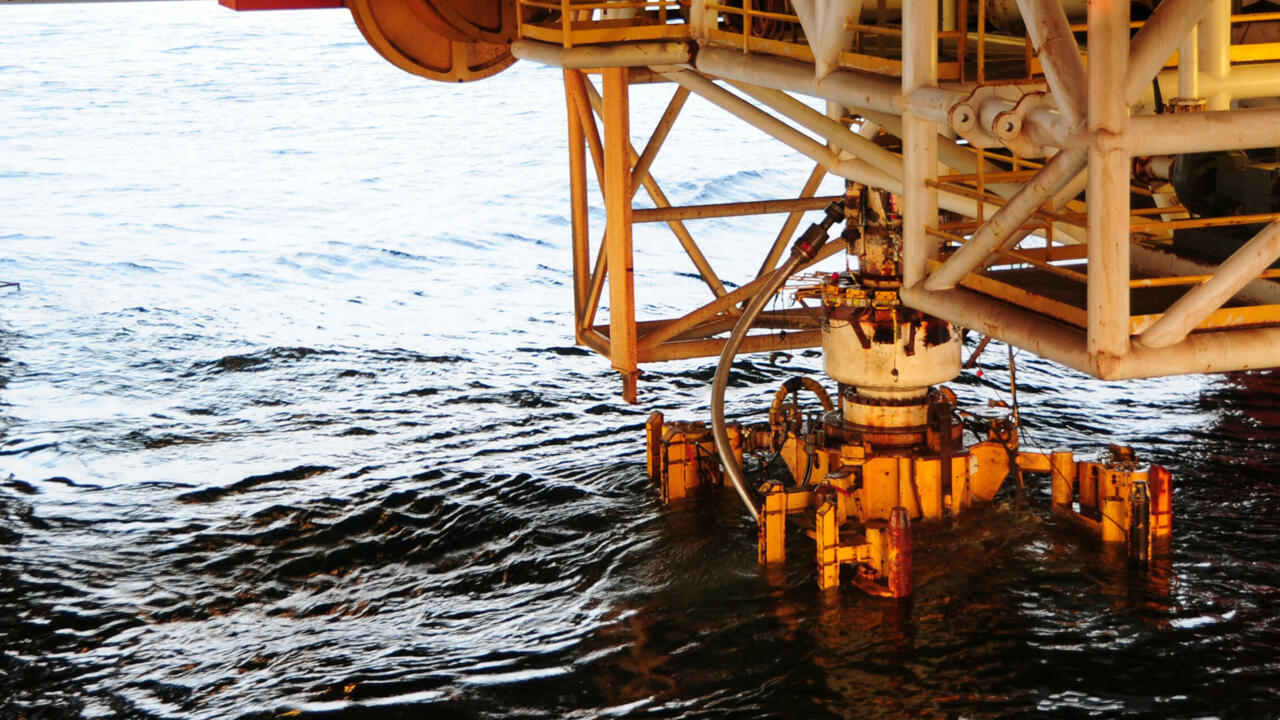 Why Oil Prices Are Soaring

Crude prices could soon exceed 90 dollars a barrel, or even cross the 100 dollar mark.

Oil prices are on the rise again in the markets.

They reached their highest level since 2014. A surge in prices fueled by supply disruptions and geopolitical tensions from the Gulf to Ukraine.

North Sea Brent rose above $88 a barrel in London, while US crude soared earlier this week to more than $85 a barrel in New York.

The first factor behind this outbreak of black gold, production interruptions in Libya, Nigeria, Angola, Ecuador and, more recently, in Canada, due to extreme cold.

In the Gulf, Yemeni Houthi rebels attacked facilities in the

Three tank trucks have indeed exploded near the storage tanks of the oil company of Abu Dhabi.

Added to this is the threat of an

This conflict could lead to disruptions in Russian gas supplies.

Crude prices could therefore rise further following an increase in demand for diesel and fuel oil to replace natural gas.

Tensions are building as demand for oil picks up around the world.

, the Omicron variant of Covid-19 proved to be much less serious than its predecessors, and therefore did not lead to economic paralysis.

Beyond all these factors, the sector is also paying for the lack of investment in recent years.

Dependence on Russian gas: Europe hopes to diversify thanks to Azerbaijan

The only solution to slow down this surge in prices: pump more crude.

But according to many specialists, the Organization of the Petroleum Exporting Countries (OPEC) and its allies, including Russia, refuse to pump more than was agreed last year, namely 400,000 barrels per day.

In view of all these elements, many analysts now expect crude prices to soon exceed 90 dollars a barrel, or even the 100 dollar mark.

What seemed impossible a few months ago.