Who Betrayed Anne Frank? An investigation names a Jewish notary who wanted to save his family

Who denounced Anne Frank and her family in 1944 to the Nazis? A book based on the investigation of a former FBI agent names a Jewish notary as the main suspect who allegedly did it to save his own… 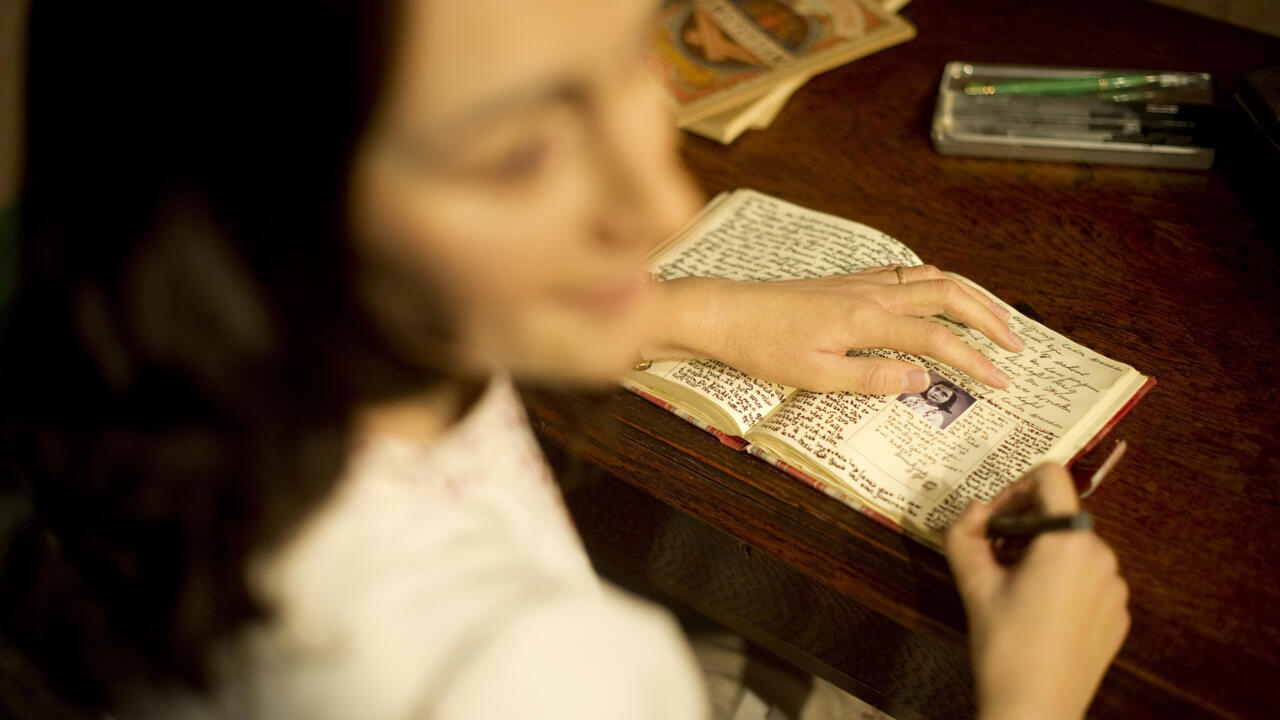 The notary, Arnold Van den Bergh, may have revealed where the Frank family was hiding in Amsterdam, claims the author of a six-year investigation into the unsolved case, the results of which were published in the book "Who betrayed Anne Frank?"

of the Canadian author Rosemary Sullivan, which appears Tuesday in French with the editions HarperCollins (420 pages, 19 euros).

The evidence against Mr Van den Bergh has been backed up by modern techniques as well as an anonymous letter sent to Anne Frank's father after World War II identifying the notary as a traitor.

The Anne Frank House museum said it was "impressed" with the investigation led by retired Federal Bureau of Investigation detective Vince Pankoke, but stressed that further investigation was needed.

The teenager, known worldwide since the publication of her diary written between 1942 and 1944 while she and her family were hiding in a clandestine apartment in Amsterdam, was arrested in 1944 and died the following year, at the age of 15, in the Bergen-Belsen concentration camp.

Photographs of Anne Frank displayed at the Jewish Museum in Frankfurt am Main, western Germany, on October 21, 2020 STR AFP/Archives

Different theories circulated as to what led to the raid which revealed the annex where the family was hiding.

In 2016, retired FBI detective Vince Pankoke was enlisted by a Dutch documentary filmmaker to lead a team tasked with solving this "cold case".

The name of Van den Bergh, who died in 1950, had so far received little attention.

The notary was a founding member of the Jewish Council, an administrative body that the Nazis used to organize deportations.

According to investigators, his family had an exemption from deportation, and this had been revoked at the time of the Franks' betrayal, but the deportation ultimately did not take place.

The notary disappeared from radar at the end of the war, which he survived along with the rest of his family.

But the most compelling element was the seriousness with which Otto Frank treated the allegation, Dutch media reported.

Anne's father told investigators in 1964 that he received a letter shortly after the war naming Van den Bergh as the one who betrayed the Franks and several other Jewish families.

Anne Frank's diary presented at the Burgersdijk & Nierman auction house in Leiden, the Netherlands before its auction, May 7, 2021 Sem van der Wal ANP/AFP/Archives

A copy made by Mr. Frank of the letter was found by investigators in the archives of a police officer.

"We don't have a smoking gun, but we have a hot gun with empty casings next to it," Pankoke was quoted as saying by Dutch public broadcaster NOS.

Ronald Leopold, executive director of the Anne Frank House, warned that questions remained about the anonymous letter and that further investigation was needed.

"You have to be very careful about writing someone down in history like the one who betrayed Anne Frank if you're not 100 or 200 percent sure about that," he told AFP. AFP.

Other experts were more critical.

The photo of Anne Frank in an Amsterdam apartment where the Jewish teenager and her family lived for nine years from 1933 to 1942 before going into hiding, in Amsterdam on December 10, 2011 TOUSSAINT KLUITERS ANP/AFP/Archives

"They (investigators) say he wasn't hiding, so he had to buy his security another way. But they just don't know where he was," he said.

Mr Van den Bergh's granddaughter, who told the researchers about her family history, was told of their findings last weekend.

She declined to comment on the case to the NOS.