Up to seven days: Golikova announced the reduction of the quarantine period for COVID-19

Deputy Prime Minister Tatyana Golikova said during a meeting of the Presidium of the Coordinating Council under the Cabinet of Ministers to combat the spread of COVID-19 that Russia is reducing the quarantine period for coronavirus to seven days. According to her, in Russia, as in other countries, approaches to quarantine and laboratory research are being optimized. According to Golikova, 1,682 cases of the disease with the Omicron strain have been identified in 42 regions of the country, the dominance of this SARS-CoV-2 mutation is recorded in the Moscow region and St. Petersburg. In addition, the mayor of the capital, Sergei Sobyanin, announced the extension of the home regime for the elderly in the city. The mayor also called for the transfer of the maximum number of employees to remote work. 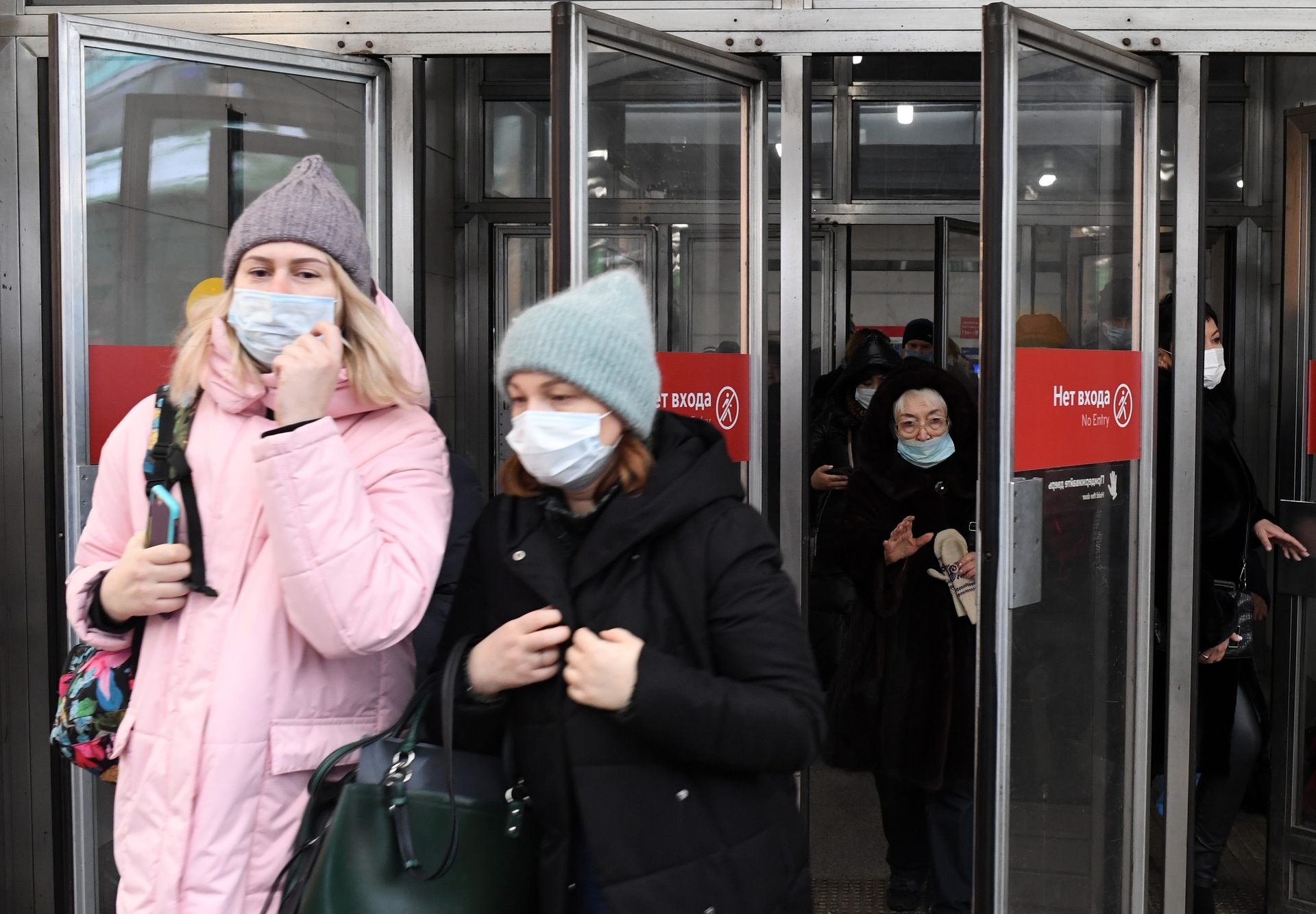 This was stated by Prime Minister Mikhail Mishustin during a meeting of the Presidium of the Coordinating Council under the government to combat the spread of COVID-19.

“Not only to the capital, but also to other regions.

We already see this in the incidence statistics,” Mishustin said.

— The last ten days in the country there has been an increase in the incidence.

We are closely monitoring the situation in the Russian regions and see that the problems in them are different.”

According to him, the number of hospitalizations is the main indicator of the danger of coronavirus.

“So far we are not seeing the same proportion of severe cases of the disease as in the situation with the “delta”.

However, it is not entirely clear how quickly the new strain will spread.

We must be ready for any development of events,” the head of the Cabinet said.

In 42 regions of Russia, 1682 cases of the disease with the omicron strain were detected, 27.9% of those infected underwent a full course of vaccination, and 68.9% were not vaccinated.

This was announced by Deputy Prime Minister Tatyana Golikova.

“Moreover, over the past six months, more than 70% of patients have not traveled outside the Russian Federation.

This already indicates that Omicron is actively developing within the country,” she said.

The dominance of "omicron" is recorded in Moscow, the Moscow region and St. Petersburg, in the whole country, this and other SARS-CoV-2 mutations account for 40% of cases of diseases, while about 60% - for the "delta" strain.

Golikova also spoke about the reduction of the quarantine period in connection with the coronavirus disease in Russia - from 14 to seven days.

“Like in other countries, we are optimizing approaches to quarantine and laboratory testing of citizens.

Among other things, we are reducing the quarantine period to seven days, and we are also making a number of changes that will soon be adopted by resolutions of the chief sanitary doctor of Russia, ”said the Deputy Prime Minister.

Meanwhile, as Mikhail Mishustin noted, the increase in the number of hospitalizations and patients in moderate and severe condition in a number of subjects of the Russian Federation is alarming.

The country has deployed 158.6 thousand beds for the treatment of patients with COVID-19, of which 69% are occupied.

In total, 495.4 thousand people are under medical supervision, 22% of them receive inpatient treatment.

This was reported by Tatyana Golikova.

The level of herd immunity in the Russian Federation is 63.9%.

At the same time, there are still four regions in the country (Sevastopol, St. Petersburg, Karelia and the Chukotka Autonomous Okrug), where the level of immunization of the population has reached 80%.

“An increase in the incidence following the results of the second week of the new year is noted in 67 regions of the country,” Golikova stressed.

Mishustin also said that the government, on behalf of the president, has developed a plan of additional measures that should help prepare the Russian healthcare system for a possible sharp increase in the number of patients.

According to him, most of the activities relate to the work of outpatient services, since they will have the most serious workload.

In this regard, additional funds will be allocated for the purchase of medicines and support for the CHI system.

He also stated the need to increase the volume of testing for COVID-19, to strengthen control over compliance with sanitary requirements in crowded places.

“We must meet the peak of the disease, when it comes, in full readiness.

It is necessary to ensure the full operation of all systems.

Now this is the most important thing," Mishustin stressed.

In addition, the prime minister urged employers to transfer staff to remote work “where possible and does not interfere with the production process”: “First of all, this concerns older citizens and people who suffer from chronic diseases.”

The Russian authorities are not discussing the possibility of introducing a nationwide lockdown, presidential spokesman Dmitry Peskov told reporters.

“As for the introduction of certain elements of restrictions, that same lockdown, this can take place at the regional level, based on the special powers that regional leaders have,” the Kremlin spokesman said.

He noted that the epidemiological situation can change from region to region: “The situation is changing quite dynamically due to the specifics of the omicron strain, so the governors effectively exercise their powers.”

The situation in Moscow

Moscow Mayor Sergei Sobyanin also pointed out that "omicron" dominates in the capital, the Moscow region and St. Petersburg.

“At least the sequencing information that we have indicates the dynamic spread of omicron, an increase in arithmetic progression of its share among the sick,” he said.

The mayor also noted that the number of calls to polyclinics has doubled over the past week: “Practice will show how it will be next week, but it is obvious that the load on polyclinics will be enormous.”

In his blog, Sobyanin announced the extension until April 1, 2022 of the home regime for people over the age of 60 and chronically ill citizens, as well as the requirements for employers to transfer at least 30% of employees to remote work: “Moreover, where possible, I would ask to transfer the maximum number of employees to the “remote control”.

“We have a few tough weeks ahead of us.

But we have coped with the previous waves of the pandemic.

I'm sure we can handle the omicron," Sobyanin said.