The Norwegian terrorist Anders Behring Breivik murdered 77 people on July 22, 2011. Now he has requested to be released on parole - and on Tuesday the trial will start after the prosecutor's office said no to his request. 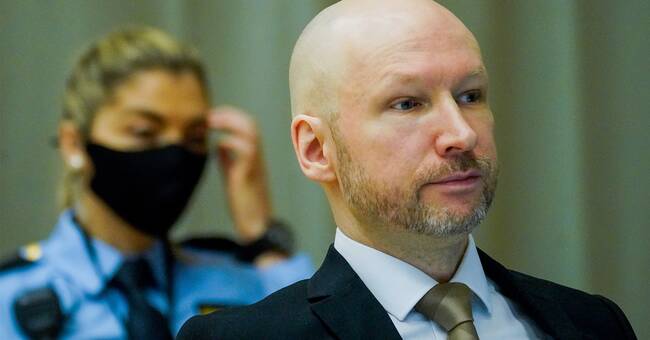 In the summer of 2012, Breivik was sentenced to 21 years in prison.

He has, like all prisoners in Norway, the right to a judicial review of conditional release when ten years of the sentence has been served.

The main hearings begin on Tuesday in Telemark District Court and will last for three days.

One of those who will testify in court is the psychiatrist Randi Rosenqvist, who evaluated Breivik at least seven times since he was arrested in 2011. In 2016, she presented a risk assessment in which she warned the court to trust Breivik's assurances that he was no longer violent.

Exactly what she will present this time is not clear, but she has told Norwegian Aftenposten that there are no significant changes from her previous assessments.

The worst attack in the Norwegian post-war period

Breivik, who now calls himself Fjotolf Hansen, murdered a total of 77 people on Utöya and in the government quarters in Oslo in 2011, in the worst attack during the Norwegian post-war period.

69 people were killed on Utöya, most of them children and young people, and several of those who survived still have serious injuries after the attack.