The costs for food producers are increasing. Something that will lead to increased prices in the stores. That is the opinion of Carl Eckerdal, who is chief economist at the industry organization Livsmedelsproducenterna. - If, for example, you are to produce bread, you are affected by costs for electricity, packaging, raw materials and transport. Four parts that have risen sharply in the past year, he says. 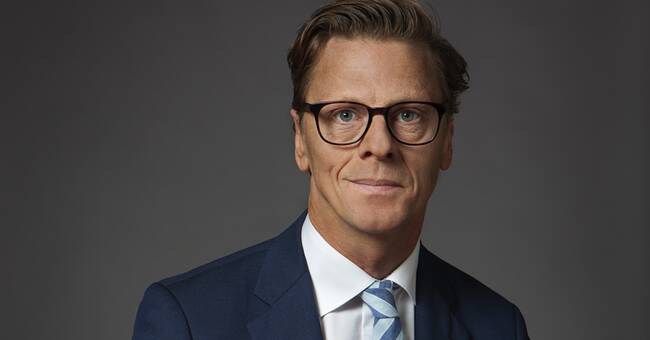 It looks dark for food producers.

And it will probably continue for a while in the future unless the fourth wave of the corona pandemic turns out to be calmer and affect the world to a lesser extent than before, says Carl Eckerdal.

Right now, it seems that the problems remain for a while and that affects prices, he says.

According to him, several different parts are coinciding right now.

Which means that the cost of producing goods increases:

around the world are full as more and more goods are ordered by consumers during the pandemic.

Boats can not dock and it costs money for the shipping companies.

In addition, some ports in China have been closed due to the pandemic.

was blocked for a week in March last year when a container ship got stuck.

Something that led to disturbances in the transport system.

• There are not enough

to transport all goods on land.

In addition, fuel prices have risen.

This leads to increased shipping prices.

are rising in Sweden after, among other things, parts of nuclear power were phased out, Russia restricted the supply of natural gas and we became more interconnected with the rest of Europe.

of certain raw materials and packaging.

Looks to continue up

- The forecast for the first quarter is that costs will increase, says Carl Eckerdal, who also believes that the problems and thus the costs will continue to be high for the rest of the year.

However, he believes in a certain slowdown and cost reduction in the spring.

- But then it is also required that it will be successful with the weather for agriculture.