Pushilin: the situation around Donbass is in serious tension

The head of the self-proclaimed Donetsk People's Republic, Denis Pushilin, on the air of the Krym 24 TV channel, said that the situation around Donbass is very tense, as it is directly related to geopolitics. 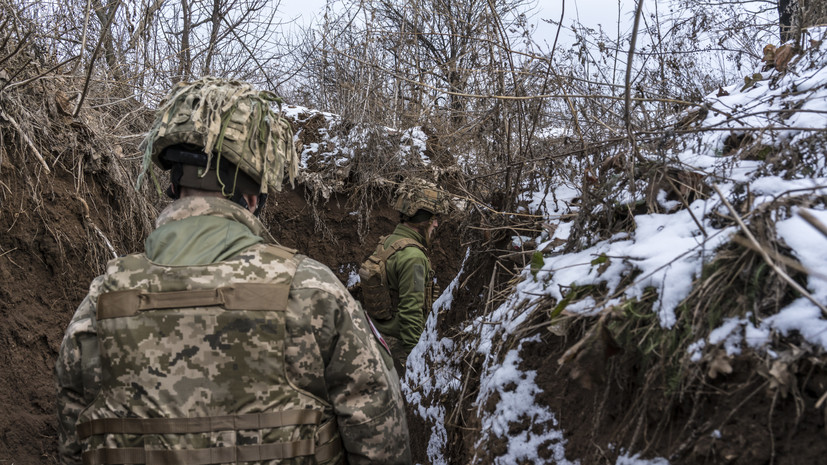 “NATO is approaching the borders of Russia, more and more weapons are being brought to the territory of Ukraine, instructors are coming from the United States, Canada.

Ukraine is pulling a huge amount of (military) equipment and personnel to the line of contact, the mobilization of volunteer battalions has been announced there.

At the same time, he noted that Russia is blamed for everything.

“But, nevertheless, it is said that again Donbass or Russia are up to something.

We are used to it, but now the battles are already going on at the geopolitical pole... How it should all end is also unclear.

Everyone is in quite serious tension,” Pushilin said.

Earlier, Chairman of the State Duma of Russia Vyacheslav Volodin at the opening of the spring parliamentary session said that the North Atlantic Alliance seeks to occupy Ukraine.