With gasoline and energy prices breaking records, purchasing power is entering the electoral campaign in full force and is prompting a multitude of proposals from contenders for... 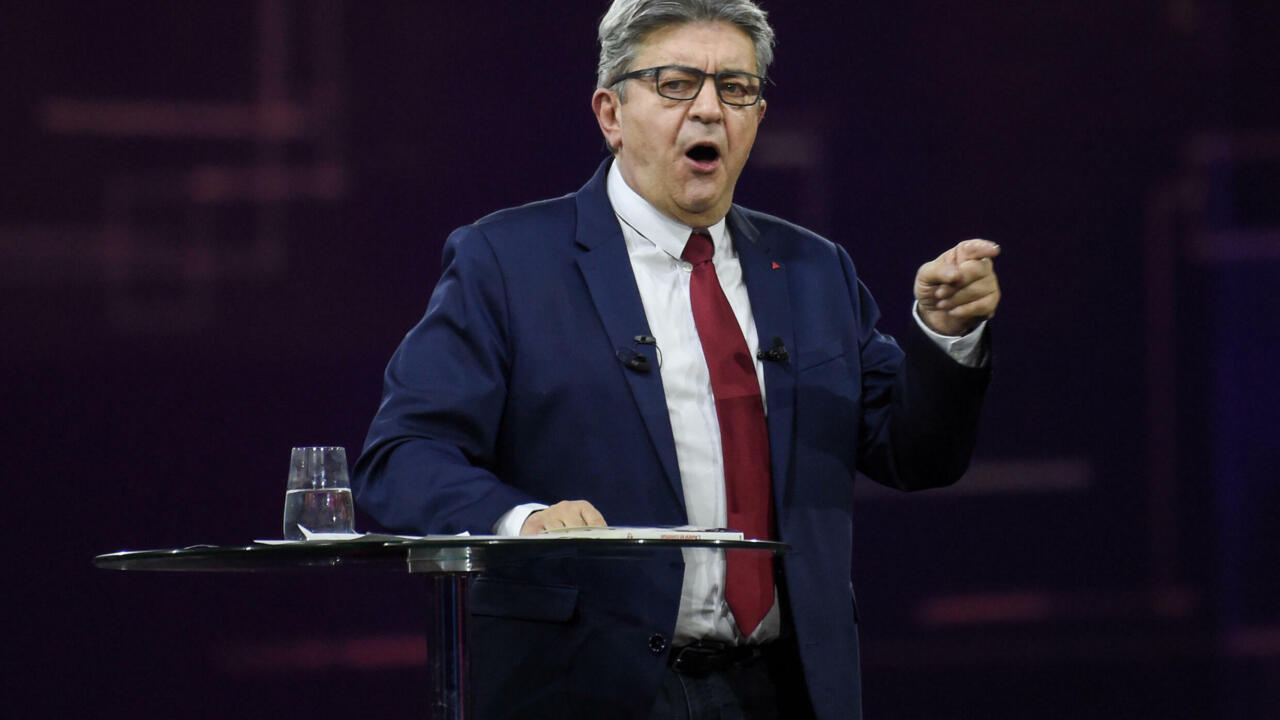 If elected president in April, LFI candidate Jean-Luc Mélenchon promises to immediately freeze the prices of basic necessities, including those of gas, electricity and five seasonal fruits and vegetables. He considers the measures taken by Emmanuel Macron during the five-year term to be very insufficient, such as the gradual abolition of the housing tax, the reduction in charges or the recent energy check. "You have to take the measure of the moment: 8 million people are on food aid - we have never seen that in France - and 12 million live in the cold in the middle of winter", he said. recently exclaimed in the National Assembly.

The increase in the Smic returns in all the programs of the candidates on the left. The socialist Anne Hidalgo has undertaken to increase it by 15% (i.e. approximately 200 euros net per month which would be added to the current 1,269 euros net) in order to "do justice to the first of chore". In her program presented last Thursday, she promises to act for purchasing power "so that everyone can live with dignity from their work".

The increase in the Smic proposed varies according to the candidates.

Jean-Luc Mélenchon promises to increase it to 1,400 euros net, like Christiane Taubira, the latest addition to the list of left-wing presidential candidates.

The ecologist Yannick Jadot plans, meanwhile, to raise the minimum wage to 1,500 euros by the end of his five-year term.

As for the communist Fabien Roussel, he promises a minimum salary of 1,800 euros gross.

On the right, Valérie Pécresse has also made the increase in wages one of the main themes of her campaign, but she differs from the left by advocating a reduction in social security contributions.

According to its forecasts, this reduction would make it possible to increase salaries by 10% "up to 2.2 Smic", or "3,000 euros net" in the private sector.

She is also in favor of "a business-by-business strategy" which could include "buying back the RTTs" and for a "revaluation of teachers' salaries".

The main proposal of the far-right candidate Eric Zemmour is to reduce contributions to return a 13th month to the French (100 euros more per month).

This measure would go through the reduction of the CSG for some of the employees up to 2,000 euros.

Finance Minister Bruno Le Maire judged that his proposal would "run into a major legal problem" because "the CSG is a tax" and "everyone must be equal before the tax".

It would increase to 5.5% for fuels and energy, against 20% currently for gasoline, fuel oil, gas and electricity.

This measure would have a significant impact on the finances of the State, its cost being estimated by the National Rally itself at 12 billion euros per year.

And also: renewables or nationalizations

The candidate of the Greens Yannick Jadot defends the idea that "ecology is the friend of purchasing power" thanks to investments in renewable energies whose costs which, according to him, "only go down".

Like him, the communist Fabien Roussel wants to renationalize EDF and introduce "zero taxation" on inheritance tax "below 118,000 euros".