Professor of the Department of Comparative Political Science at RUDN University Yuri Pochta, in an interview with RT, commented on the statement by Chairman of the State Duma of Russia Vyacheslav Volodin that the North Atlantic Alliance seeks to occupy Ukraine. 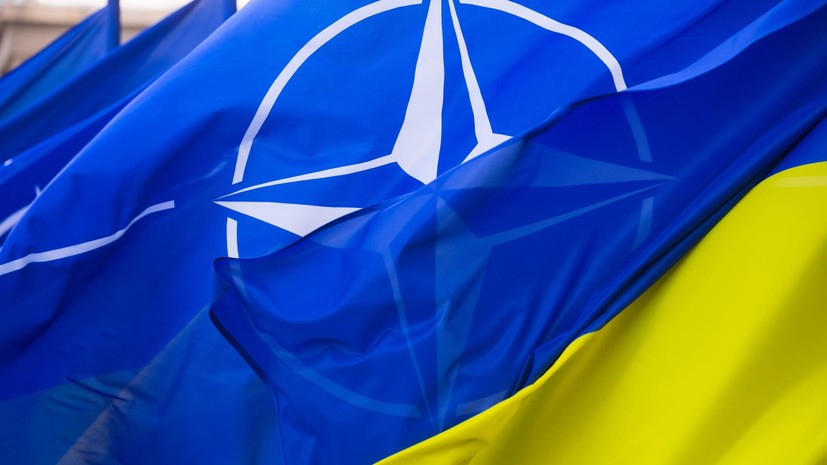 “To a certain extent, we can agree with this statement.

There is two-way traffic here.

On the one hand, NATO has a great interest in turning Ukraine into such a springboard in the process of NATO expansion to the east.

And on the other hand, in Ukraine itself, the current elite dreams and sees the process of rapprochement with NATO as the most desirable,” the expert said.

According to the political scientist, the process of taking measures to "adjust" Ukraine's infrastructure to NATO standards has been going on since the presidency of Petro Poroshenko.

As the specialist emphasized, at the moment Ukraine is receiving full moral and diplomatic support from the alliance.

According to him, the spread of rumors about Russia's allegedly impending invasion of Ukraine can be regarded as information preparation for NATO's advance into Ukraine.