Peskov: preparations are underway for President Putin's message to parliament

Preparations for the message of Russian President Vladimir Putin to the Federal Assembly are underway, said press secretary of the head of state Dmitry Peskov. 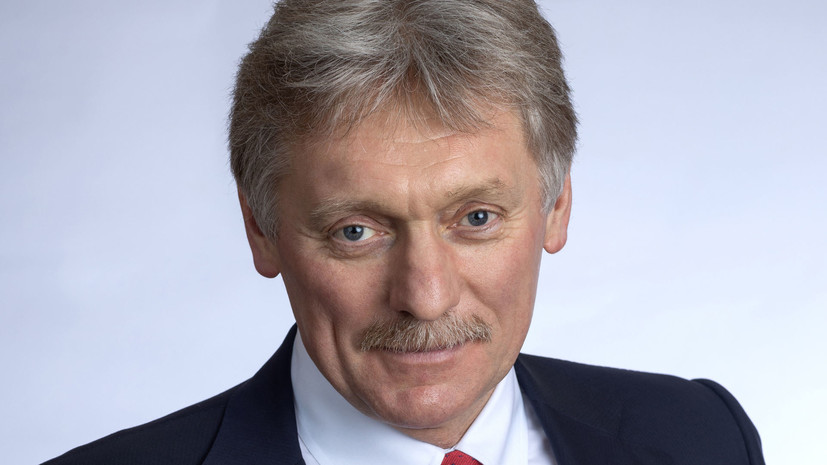 “Preparations are underway, there are no exact dates yet,” Peskov said, answering the question whether preparations for the president’s message to parliament had already begun.

Earlier, Peskov said that the head of state Vladimir Putin will address the Federal Assembly in early 2022.

In April 2021, the president delivered his annual address to the Federal Assembly, during which, among other things, he spoke about measures to support the regions and instructed the Cabinet of Ministers to prepare an integrated system of measures to support families with children.