The Golden State Warriors on Monday criticized a member of their executive board, who said he did not care "what happens to the Uyghurs", a minority at the heart of the criticism directed... 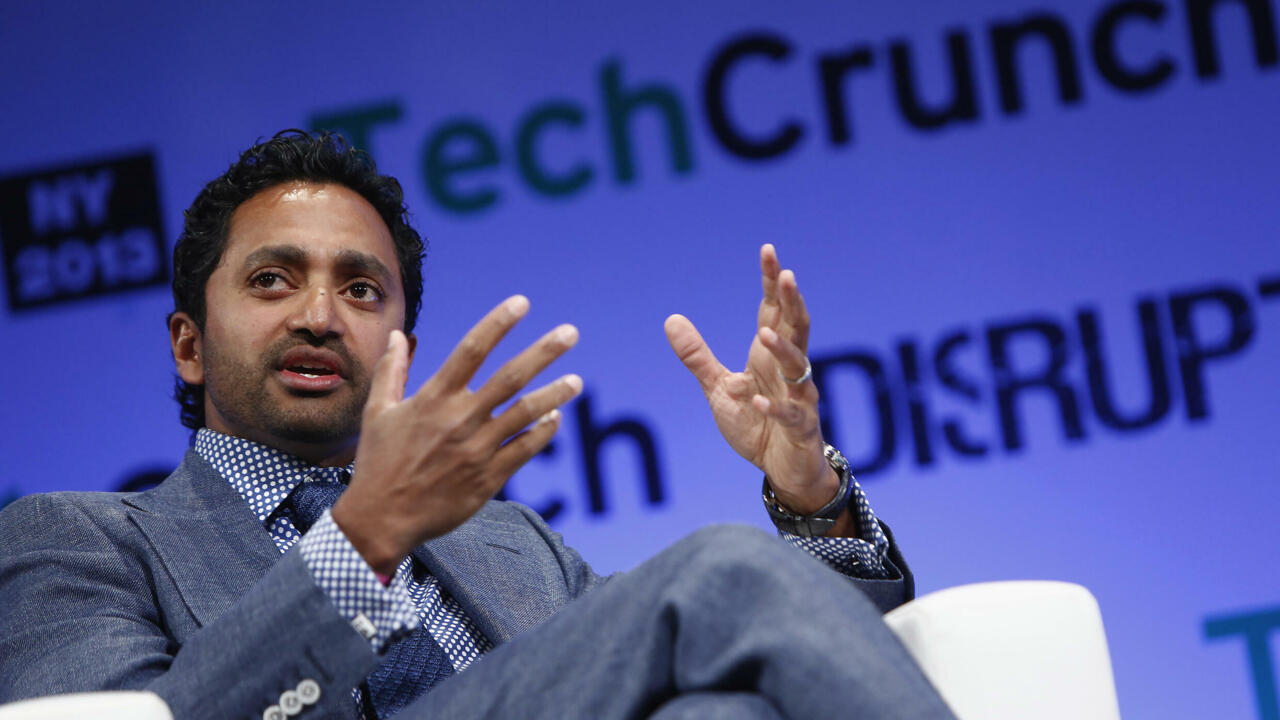 "As a limited-level investor who has no day-to-day operational function with the Warriors, Mr. Palihapitiya does not speak on behalf of our franchise, and his assessments do not reflect those of our organization," wrote on Twitter. the NBA team based in San Francisco, where a very large Asian community lives.

Chamath Palihapitiya was discussing US-China relations on his All-In podcast when he made the remarks.

Responding to his co-host who referred to the Biden administration's position on Xinjiang - the province where the Uighurs live - he replied: "Let's be honest, nobody cares what happens to the Uighurs".

"I care that the health of our economy could change in an instant if China invades Taiwan. But if you ask if I care about a fraction of a class of people in another country - as long as 'we won't be able to take good care of ourselves to begin with - I won't put them above us,' he also added.

Mr. Palihapitiya has since reconsidered his remarks, acknowledging that he may have given the impression of “lacking empathy”.

"To be clear, I think human rights are important, whether it's in China, the United States, or anywhere else," he said on Twitter.

A few days before the opening of the Beijing Olympics (February 4-20), the Chinese authorities are still faced with numerous criticisms of their human rights record, and in particular of the treatment they reserve for the Uyghur Muslim minority in the Xinjiang region.

Several NGOs have long called for a boycott of the Olympics and in December, the Biden administration - since imitated by other countries - announced that it would not send an official representation to the Games because of "the ongoing genocide and crimes against humanity in Xinjiang and other human rights violations".

In China, the public broadcaster CCTV no longer broadcasts NBA matches since a Houston Rockets leader expressed his support for the pro-democracy movement in Hong Kong more than two years ago.

On Twitter, the Celtics pivot, stripped of his Turkish nationality and naturalized American, posted a video of Mr Palihapitiya's remarks, commenting: "When a genocide takes place, it is people like this who let it go. Shame on you !".