Former President of Kazakhstan Nursultan Nazarbayev, in a video message, announced the need to support the reform program of the current leader of the republic, Kassym-Jomart Tokayev. 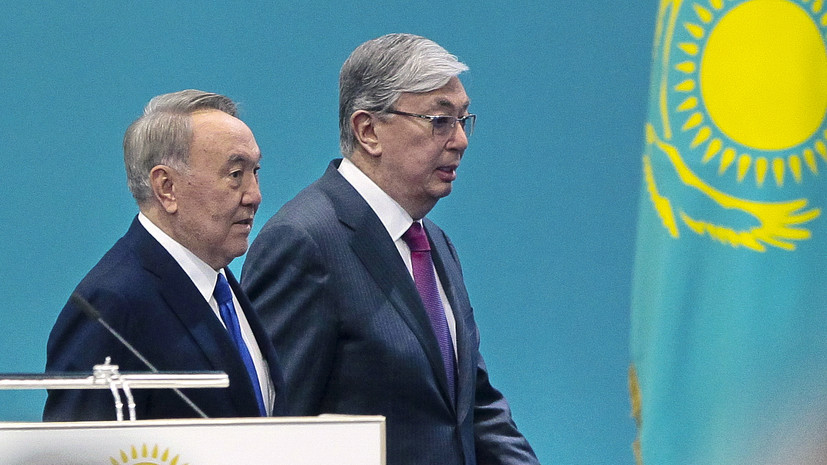 The speech of ex-president Nazarbayev in Kazakh and Russian was published by his press service on Youtube.

“The President put forward a new reform program aimed at improving the well-being of the people.

This program needs to be supported,” Nazarbayev said.

Earlier, the Ambassador of Kazakhstan to Azerbaijan, Serzhan Abdykarimov, said that Nazarbayev was in Nur-Sultan.