Lavrov, at a meeting with the head of the German Foreign Ministry, advocated constructive relations between Moscow and Berlin 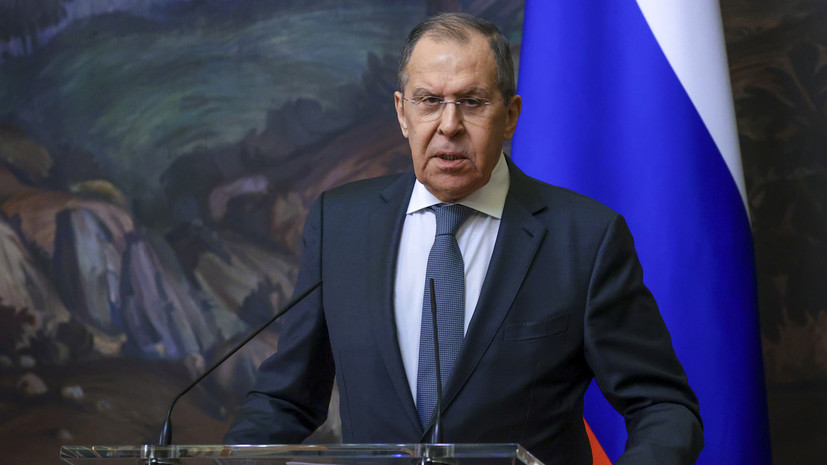 “Of course, we would like to see a more constructive state of Russian-German relations,” Lavrov said before starting negotiations with Burbock.

He also said that the Russian side is aimed at overcoming the accumulated problems with all members of the new German government.

German Foreign Minister Burbock arrived in Moscow for her first visit on January 18.

Earlier it was reported that Lavrov will discuss Moscow's proposals on security guarantees at talks with a colleague from Germany.