In Bashkiria, they pulled out four school buses stuck on the road

The press service of the Main Directorate of the Ministry of Emergency Situations in Bashkiria told RT that in the region they managed to free four stuck school buses with children from snow captivity. 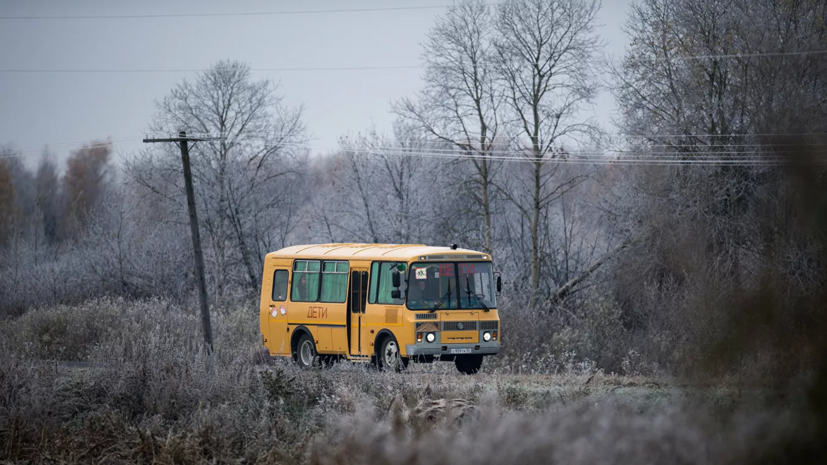 In three cases, another bus arrived for the children within half an hour, one left on its own.

There were no casualties, and nothing threatens the lives and health of children.

Earlier it was reported that four school buses with children were stuck in three districts of Bashkiria due to a snowstorm.