German Foreign Minister Annalena Berbock, who arrived earlier in Moscow on an official visit, said she laid flowers at the Tomb of the Unknown Soldier. 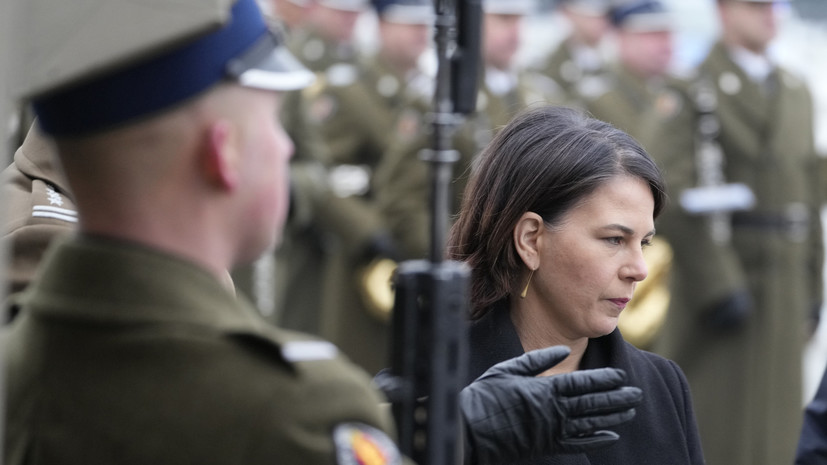 “The depth of historical ties between our countries served as a reason and basis for me to lay a wreath at the Tomb of the Unknown Soldier during my first visit,” Burbock said at a meeting with Russian Foreign Minister Sergei Lavrov.

Earlier it was reported that Lavrov will discuss Moscow's proposals on security guarantees at talks with a colleague from Germany.