On Tuesday, the indictment is expected against the four men suspected of involvement in the murder of Notviken in Luleå. According to the prosecutor, the shooter is a 20-year-old man with connections to criminal networks in the Stockholm area. 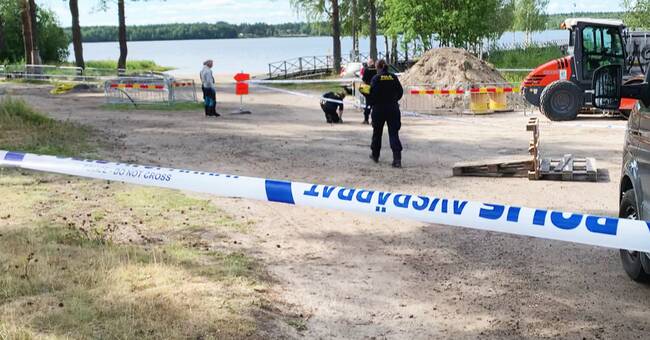 It was on Friday evening, July 30, that the police received an alarm about a shooting at a bathing place just outside Luleå center.

On the spot found a severely injured woman - shot.

The next day, a 32-year-old man from Luleå was arrested.

He was initially suspected of murder but the criminal suspicion was changed and is now aiding and abetting murder.

He was sentenced just over a month before the murder to two years and six months in prison for a serious assault on Örnäset in Luleå - but was released while waiting for him to start serving his prison sentence.

At the end of August, three more men were arrested on suspicion of involvement in the murder.

One of them was a 19-year-old man from Luleå, and he too had been sentenced to prison shortly before the murder in question, but was released after district court proceedings.

In December, the prosecutor gave the message about who should have been the shooter: a 20-year-old man with connections to the gang environment in the Stockholm area.

That man was shot to death in Rinkeby this summer.

In addition, a 33-year-old from Stockholm is expected to be prosecuted for aiding and abetting murder.