Two battalions of S-400 air defense systems will be relocated to Belarus as part of an inspection of the reaction forces of the Union State, Russian Deputy Defense Minister Alexander Fomin said. 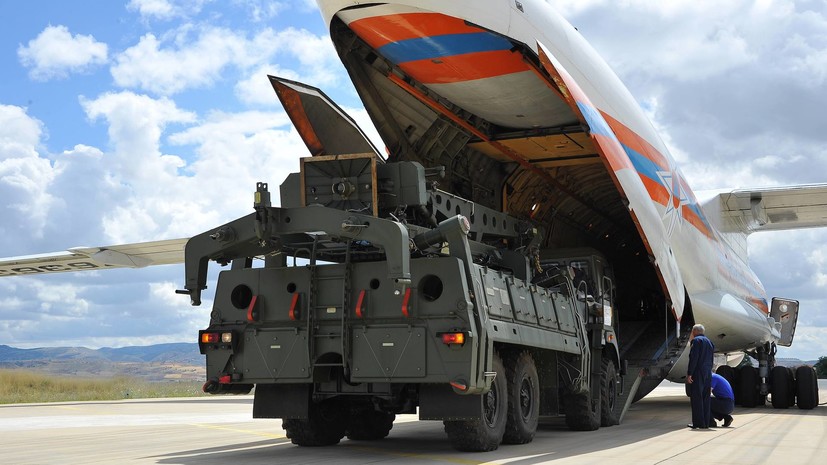 According to him, the number of participants in the exercises, as well as the number of weapons, do not exceed the parameters determined by the 2011 Vienna Document.

Earlier, Deputy Chief of the General Staff of the Armed Forces of Belarus Pavel Muraveiko said that Belarus and Russia would conduct a sudden check of the forces and means of reaction of the Union State.