US Secretary of State Anthony Blinken called the plans for meetings in Kiev, Berlin and Geneva a diplomatic attempt to reduce tensions in the situation around Ukraine. 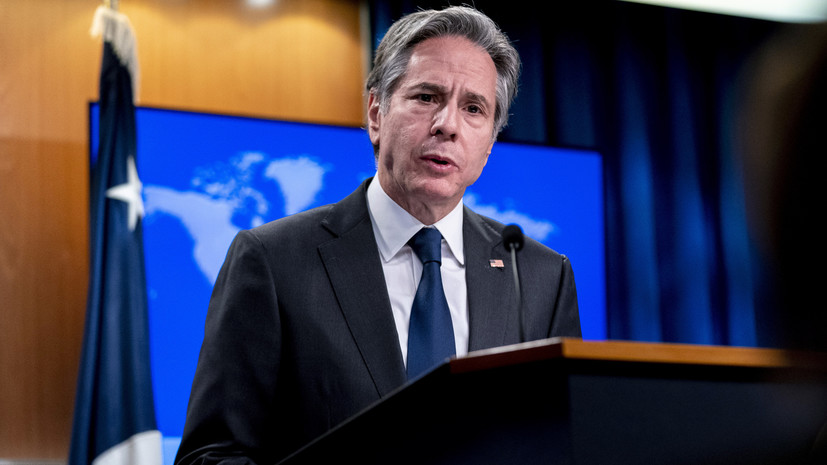 This is a diplomatic attempt to reduce tensions around Russia's unreasonable buildup of military forces near the borders of Ukraine, ”Blinken wrote on Twitter.

I'm traveling to Kyiv and Berlin, where I will meet with our partners and allies, before meeting with my Russian counterpart in Geneva.

This is a diplomatic effort to de-escalate tensions surrounding the unprovoked Russian military build-up on Ukraine's borders.

Earlier it became known that during his visit to Kiev on January 19, Blinken will meet with President Volodymyr Zelensky and Foreign Minister Dmitry Kuleba.

In turn, the official representative of the Russian Foreign Ministry, Maria Zakharova, said that the meeting was under active development.