Blanquer in Ibiza: the left calls for his resignation, the unions outraged

The left again demanded on Tuesday the resignation of the Minister of Education Jean-Michel Blanquer, on vacation in Ibiza when he unveiled to the Parisian the new health protocol for schools in… 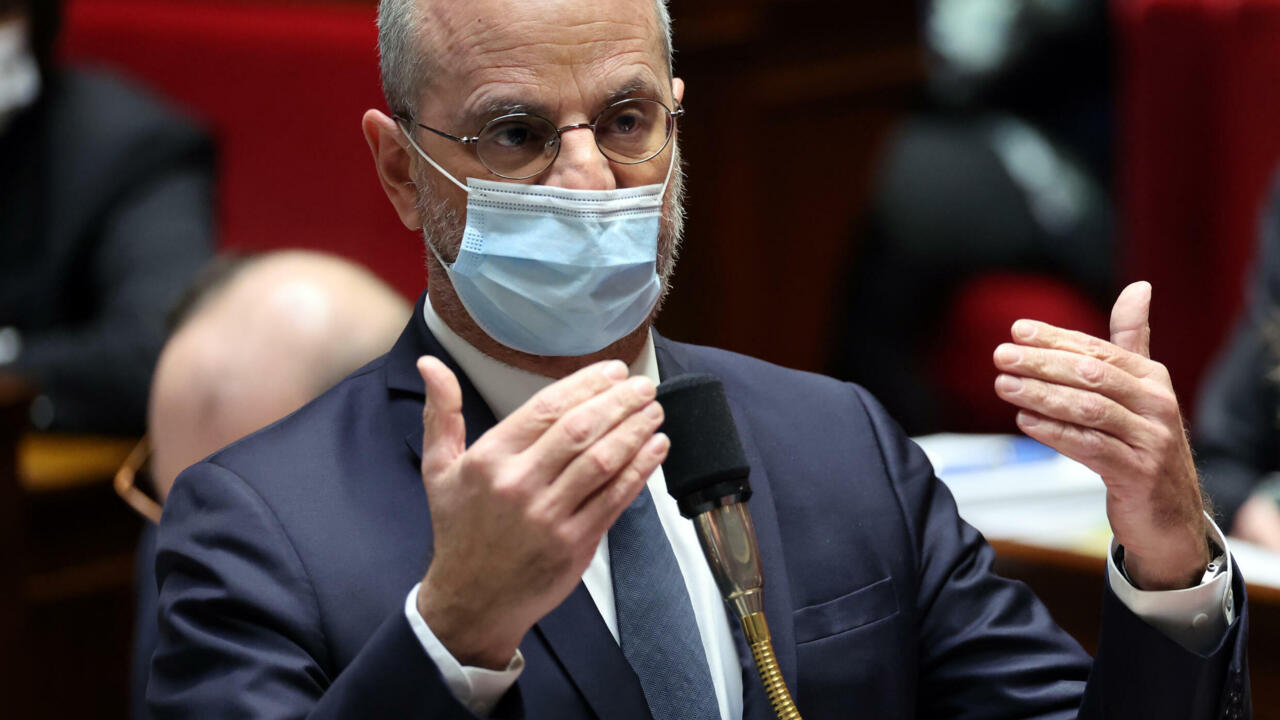 "Too much is too much. Jean-Michel Blanquer must resign", reacted the president of the LFI group to the National Assembly Mathilde Panot in a tweet.

The information of his vacation in Ibiza, revealed by Mediapart, was confirmed Monday evening by the ministry, which indicated that Jean-Michel Blanquer had "worked remotely".

The environmental candidate for the presidential Yannick Jadot evokes, in a tweet, a "level of contempt and irresponsibility (which) is not acceptable".

"Instead of preparing with teachers and parents of students for a return to school under Covid, the minister organized a media stunt with his feet in the sand".

"The problem is not Ibiza, it is the dilettantism of this minister", "his improvisation, his unpreparedness", he added on France 2.

"The delay in communicating the protocol was officially linked to the need to stick to the reality of the start of the school year. When improvisation arises from a lie, trust is no longer possible", declared the first secretary of the PS Olivier Faure.

On the right, Othman Nasrou, vice-president of the Île-de-France Region and spokesperson for LR presidential candidate Valérie Pécresse, who had requested a postponement of the start of the school year in January, called on the minister to "s' explain the circumstances and the reasons for this fiasco".

Faced with this avalanche of reactions - with requests for resignation - government spokesman Gabiel Attal assured that the minister was "at his task".

“There is a rule that is fixed for the government when it comes to vacations: you have to be contactable at all times, at your task. I have no reason to think that this was not the case for Mr. Blanquer” , he assured CNews.

“I remind you that if the health protocol was presented late, it is because the recommendations of the High Council for Public Health (HCSP) arrived on the evening of December 31 and it is for this reason that it was presented late. ", he added.

These revelations come before a new day of mobilization and strike in schools, colleges and high schools on Thursday at the call of several unions, against the health protocol deemed complex, unsuitable and a factor of disorganization in establishments.

"It's terrible. It digs even more the gap that already existed with the minister and his staff," reacted for his part to AFP Guislaine David, general secretary of SNUipp-FSU, the first primary union.

"There is really a loss of legitimacy and credibility of this minister", she added, considering that he "is no longer worthy of his function".

"It sends the symbol of a great casualness and a great lightness", added Sophie Vénétitay, general secretary of Snes-FSU, the first union of the second degree (colleges, high schools).

For Stéphane Crochet, secretary general of SE-Unsa, "this revelation is an illustration of the distance and the gap between the minister and the health reality".

For Jean-Rémi Girard, president of Snalc, "it's not serious given the gravity of the situation".

This revelation "gives the impression that the minister had not taken the measure of the stakes of the impact of the health situation on the functioning of the education system and on the work of the staff", added Catherine Nave-Bekhti, secretary general. of the Sgen-CFDT.