Adoption reform: why it risks complicating (even more) the process

A thousand children are adopted each year in France, but many more potential parents request it. Since Monday, the bill to&nbsp;reform the framework for adoption is back before the deputies in second reading. But the measures envisaged in the text risk restricting the conditions for adoption a little more. 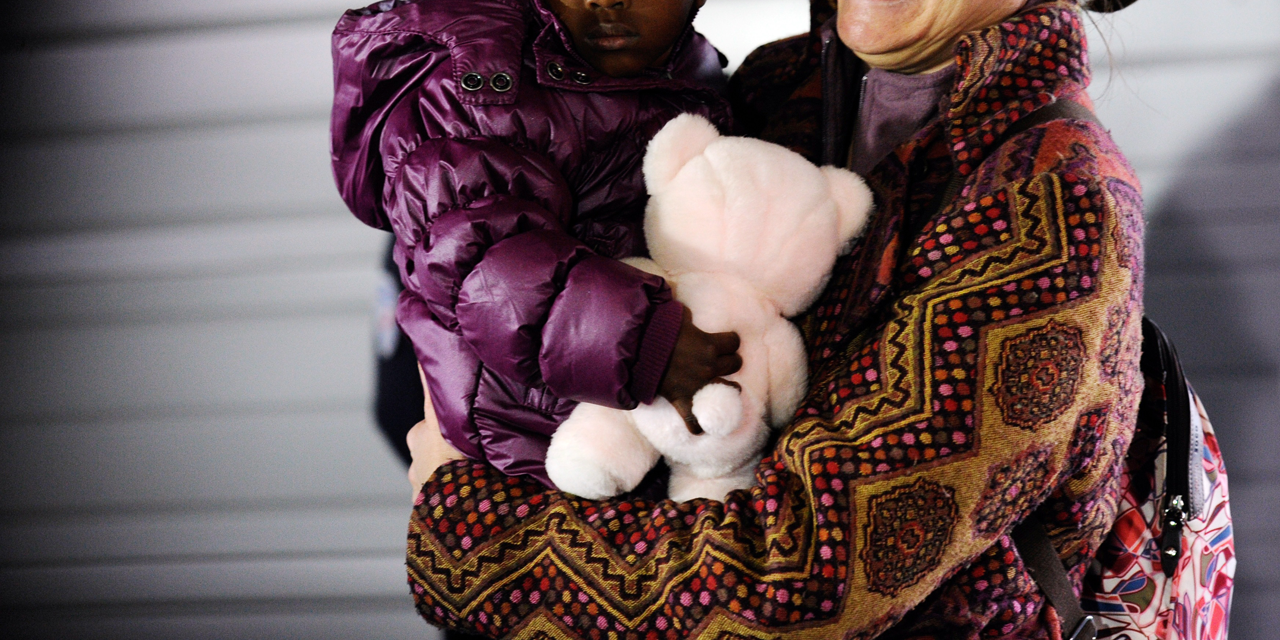 A thousand children are adopted each year in France, but many more potential parents request it. Since Monday, the bill to reform the framework of adoption is back before the deputies in second reading. But the measures envisaged in the text risk restricting the conditions for adoption a little more.

The bill to reform the framework for adoption is again before the National Assembly for second reading after a passage in the Senate since Monday.

This text, rewritten several times during the parliamentary shuttle, is carried by the LREM deputy Monique Limon, and supported by the government.

Among its flagship measures, the opening of adoption to unmarried couples.

And it is actually the only rather consensual amendment of this bill, because all the other measures envisaged are controversial.

They are in fact likely to restrict a little more the conditions of adoption for certain couples.

"Our project is falling apart"

For six years, Céline and Antoine have been fighting to adopt a child.

Result: they put together a file on their own to adopt a little Ukrainian.

A so-called individual approach which represents a third of adoptions and which the law wants to prohibit.

"If the law passes, we no longer have a chance of adopting a child. I tell myself that our project is falling apart and it hurts my heart. Today there are very few countries that allow "adopting young children. And we know very well that going through the French Adoption Agency is a waste of time", worries the couple.

- Adoption of "atypical" children by homosexual couples: "It's already very complicated to adopt, if we come to discriminate against them..."

The risk of "complicating the procedure"

The second controversial measure concerns biological parents who entrust their child to the Child Welfare Service.

The latter will no longer have to give their consent for it to be adopted.

"A nest of litigation" according to magistrate Marie-Christine Le Boursicot.

"It will not pass with the internal and international jurisdictions. So instead of saving time for these children, we will put them in a state of legal fragility. Rather than simplifying the procedure, it risks making it more complex", regrets she.

As for the associations, they denounce the establishment of a state monopoly with this law, contrary, they add, to the interests of the hundreds of children awaiting adoption.