In Los Angeles, a 70-year-old emergency room nurse was attacked and killed without cause by a homeless person. According to CNN on the 17th, nurse Sandra Shells died of a head injury after a sudden assault by a homeless man. 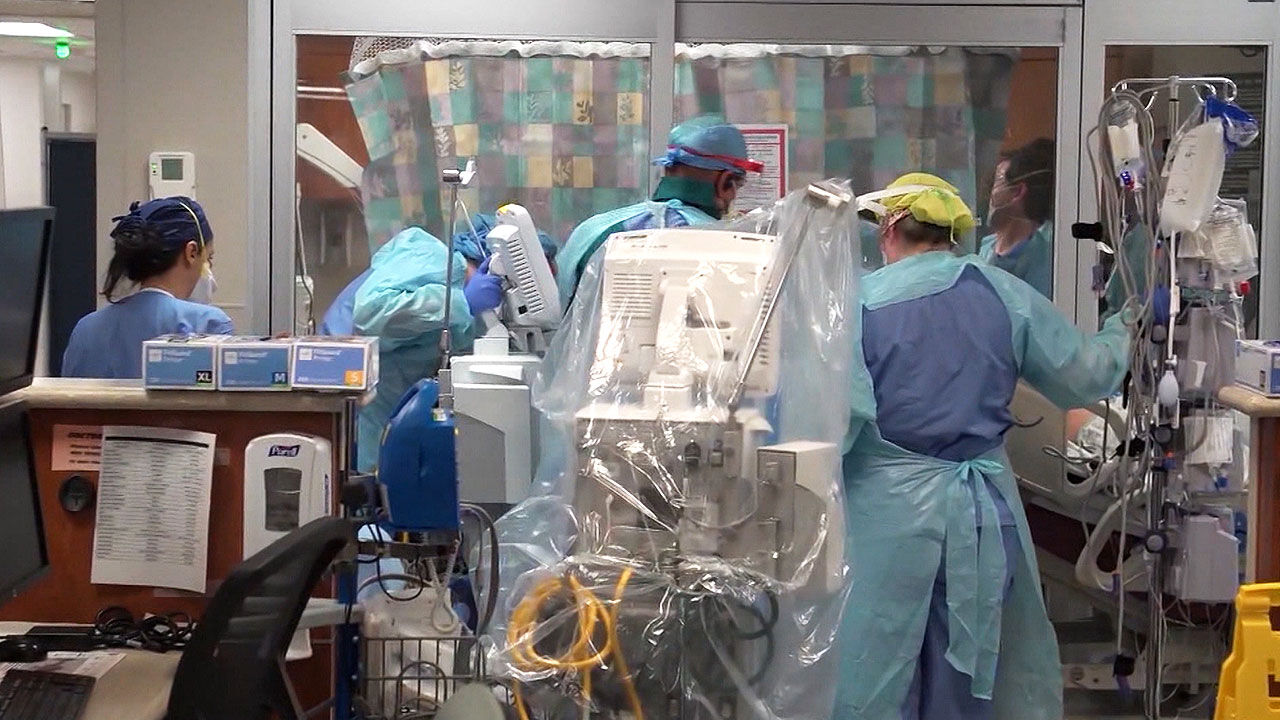 In Los Angeles (LA), an emergency room nurse in her 70s was attacked and killed without cause by a homeless person.

According to CNN broadcast on the 17th (local time), nurse Sandra Shells, 70, suffered a head injury and died after a sudden assault by a homeless person.

Shells was attacked by homeless Kerry Bell, 48, while waiting for a bus at a bus stop near Union Station in Los Angeles on the 13th, and fractured her skull.

Shells was taken to hospital shortly after the incident, but died three days later.

Police announced that Shells had been killed in a 'don't ask attack' for no reason.

The University of Southern California (USC) Medical Center in Los Angeles County mourned in a statement: "For 38 years, the deceased has been a dedicated nurse who has worked tirelessly and unselfishly for patients and the community."