"Focus": the UK delivered three aircraft with weapons to Ukraine

Britain sent three aircraft with weapons to Ukraine after the head of the British Ministry of Defense Ben Wallace announced such deliveries on January 17. 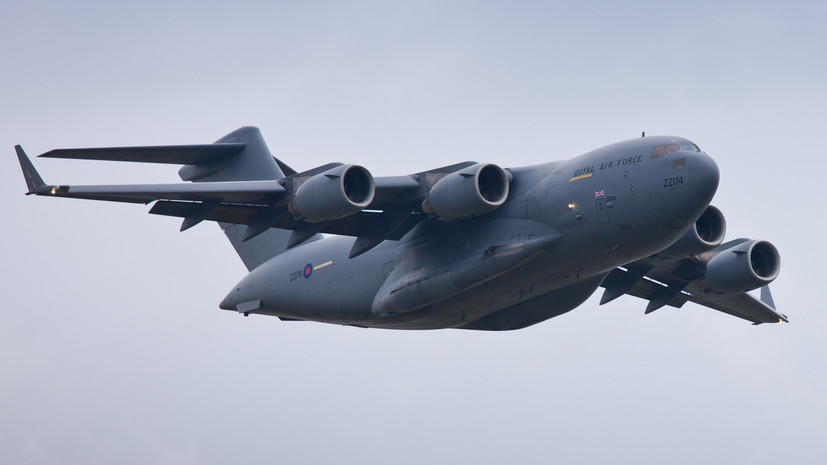 According to the publication, after the corresponding decision of the British Ministry of Defense, two aircraft first arrived in Ukraine.

“This morning, a third plane with anti-tank weapons landed in Kiev,” the newspaper notes.

It is assumed that the planes delivered NLAW anti-tank systems - portable anti-tank guided missiles - to Ukraine.

In addition, it is noted that British military aircraft fly around German airspace because of the position on the supply of weapons to Ukraine through NATO.

The day before, Wallace, during a speech in parliament, said that the UK would supply Ukraine with light anti-tank defensive weapons systems.