About sixty deputies from all sides led by the France insoumise group, as well as socialist senators, seized the Constitutional Council on Monday against the bill establishing the… 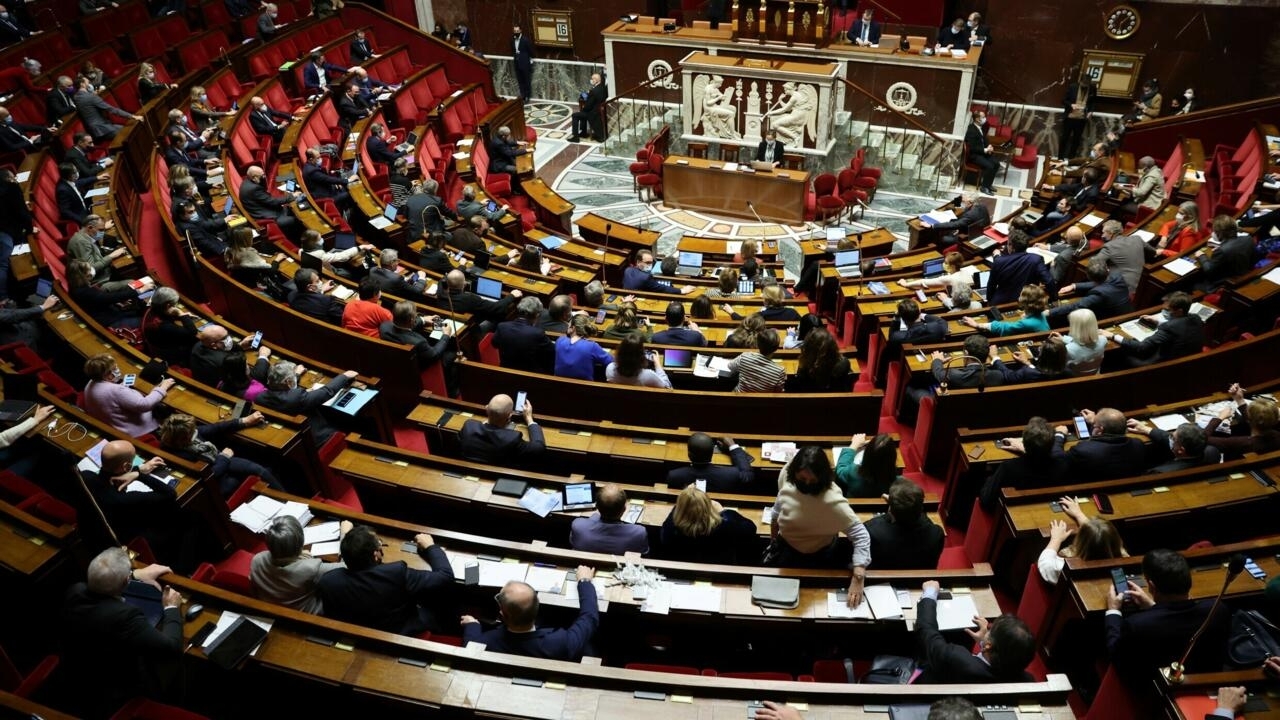 Already announced in the hemicycle, this appeal aimed at transforming the health pass into a vaccination pass received the support of deputies from the Democratic and Republican Left group, 13 Freedoms and Territories deputies, six UDI deputies, two deputies from the Socialist group ( Régis Juanico and Jérôme Lambert) and an LR deputy (Xavier Breton), according to LFI.

LFI, firmly opposed to the government text, filed several motions of rejection during the examination of the bill in the National Assembly, and judges that the new instrument of the executive in the fight against covid undermines "the personal freedom, the right to respect for private life, the freedom to come and go, the right to collective expression of ideas and opinions, and the right to lead a family life".

If the referral recalls "the importance of vaccination", it considers that the effects of this "disguised vaccination obligation" to curb the spread of the epidemic have not been demonstrated.

The appeal also seeks the extension of the vaccination pass to minors aged 16 to 18, its use to subordinate access to inter-regional transport.

Introduced by way of amendment, the possibility for an organizer of a political meeting to authorize access by presenting a health pass is also in the sights of the authors of the referral. Just like the fact for private persons to check the identity of holders of a health or vaccination pass.

The referral also covers the procedures for collecting health data and the conditions for monitoring isolation and quarantine.

Socialist senators also announced in the evening an appeal to the Constitutional Council.

The senators are not opposed to the principle of the vaccination pass, but believe that a "certain number of safeguards" must be provided to "supervise it scrupulously".

They are opposed in particular to the possibility given to the managers of establishments open to the public to check the identity of their customers.

“Such a possibility contravenes both the right to respect for private life (…) and the prohibition on delegating general administrative police powers to private persons”, argues the press release.

LREM deputy Gael Le Bohec criticized the appeal to the Constitutional Council by denouncing a new episode of "a game of political politics" which is delaying the implementation of these anti-covid measures.