UK Defense Secretary says Russia should not be afraid of NATO

British Defense Minister Ben Wallace, during a speech in the British Parliament, said that Russia is a nuclear power and should not be afraid of NATO. 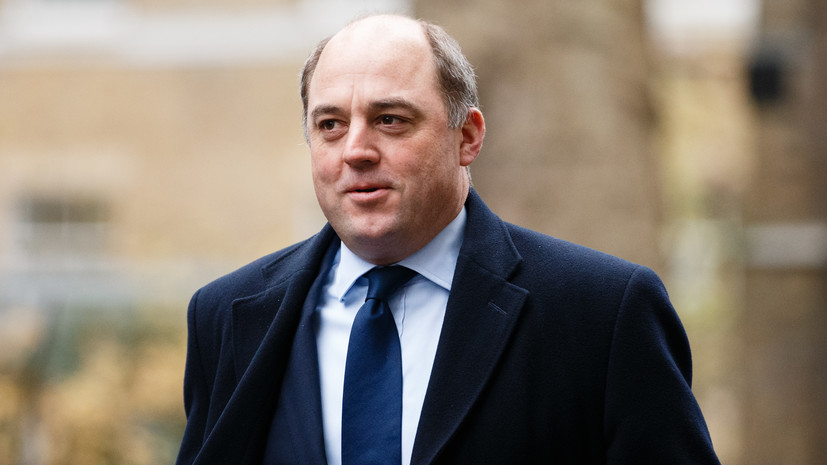 “In terms of the number of conventional armed forces, Russia ranks first among all European countries.

Her story is to be proud of.

We fought together and saluted the participants in the northern convoys for their courage, celebrating the 80th anniversary last year (the dispatch of the first of them. -

), ”TASS quotes him as saying.

He noted that "Russia is also a nuclear power and has nothing to fear from NATO, Ukraine or other countries that seek a peaceful life on the territory of Europe."

Also, Ben Wallace, during a speech in parliament, said that he was sending his Russian counterpart Sergei Shoigu an invitation to visit London.