The pavilion of the two sister islands at the "Expo" .. A trip to a picturesque coast

The Antigua and Barbuda pavilion in the Expo 2020 Dubai mobility area highlights the maritime potential of the Caribbean country, through two islands characterized by exceptional weather, amid moderate temperatures throughout the year.The pavilion promotes this country as a face 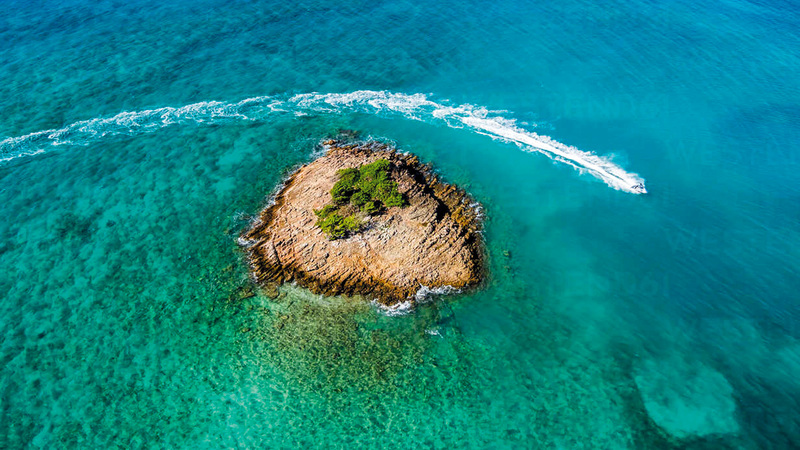 Antigua and Barbuda is the perfect destination for unfamiliar marine adventures

The pavilion of the two sister islands at the "Expo" .. A trip to a picturesque coast

The Antigua and Barbuda pavilion in the Expo 2020 Dubai mobility area highlights the maritime potential of the Caribbean nation, through two islands characterized by exceptional weather, amid moderate temperatures throughout the year.

The pavilion promotes this country as one of the desired destinations for marine events, as it is famous for being a major destination for unfamiliar marine sports around the world, especially at the level of yacht tourism in the Caribbean Sea, thanks to its safe harbors, the large number of marinas, and the abundance of natural beauty spots, while The two islands deserve to be a haven for marine adventure lovers.

The Antigua Sailing Week advances the most prominent events held annually by organizing one of the largest boat races in the world, as yachts flock from all corners of the world to the English port, to participate in one of the largest sailing competitions organized every year.

The 53rd Sailing Week in Antigua is scheduled to start from April 30 to May 6, as this race started small, and then developed over 50 years into one of the most prominent yachting races in the Caribbean, and the most important in the world.

Every year about 100 yachts of various sizes, ranging from 21 feet to over 100 feet, race. This race attracts yachts of all kinds, from racing boats only, and including modern high-tech boats, to a variety of high-performance boats, and recreational cruise boats.

There is also the Club Class race, which is reserved for amateur racers who want the honor of participating.

Almost every beach in Antigua overlooks the Caribbean Sea, and its scenic coast stretches for 95 miles, and its sister island, Barbuda, is surrounded by hot reefs, includes a cove, and a frigate bird sanctuary.

Both islands are known for their friendly and hospitable people, pink and white sandy beaches, crystal clear waters, and the mildest climate in the world.

Kitesurfing, or kite-skiing, which is an interesting adventure sport, is also becoming increasingly popular in Antigua and Barbuda, which has the most famous kitesurfers in the world, most notably André Philip, who grew up in Antigua and started kitesurfing in 1999. His friend Elie was the first to play the game on the island, and when he saw it, he yearned to try it out.

Philip won the World Cup more than once, and took the throne of the elite (Triple S) championship in America, and topped the ratings of Kite Border magazine readers, as the best windsurfer for two consecutive years.

Jake Klasik, a windsurfer from Antigua who started playing the game in 2004, was inspired by his father, who was also playing the game, and for a long time he watched professional player Andre Philippe on the beach, and that had a great impact on encouraging him at the age of ten, He began using a training kite on a daily basis with his father, and at the age of 26, he continued to kite surfing often, and then turned his passion into a job, as he worked in training and renting equipment.

In light of the wonderful area that the country has on the Caribbean Sea, spearfishing in Antigua is one of the most important activities that attract residents and tourists through spearfishing in Antigua, which is the best of its kind in the Caribbean, as there are many types of tuna, such as tuna. Yellow fin, marlin and sailfish can also be caught, as well as the opportunity to spot large shoals of blue marlin.

And the enjoyment of the trip cannot be complete without catching delicious edible dolphin fish, which are in abundance, such as “Mahi Mahi” and “Dorado”, as the surface waters are known as the best place for spearfishing Wahoo in the world.

• 100 yachts of various sizes, ranging from 21 feet to over 100 feet, participate in the race organized annually by Antigua.

• Next April 30, the 53rd sailing week is scheduled to begin in Antigua.

Antigua is surrounded by coral reefs, and is located in the blown Atlantic trade winds, which means that the climatic conditions are sometimes volatile, and there are only a few spots of sufficient depth to practice free diving, and this is confined to the English port, or beyond the "Cadi Reefs" on the side The western part of the island, as diving in one breath is a sport that many people find difficult, but it is based on complete relaxation before diving, preparing the ears to withstand changes in pressure, and following the line down, and to practice free diving, you should listen to your body and control your mind, so that you realize when Continue to descend to the bottom, and when will return to the surface of the water.