The new capital of Indonesia will be called Nusantara

It's a crazy project that Indonesia launched several years ago, but which seems to be gradually materializing: moving the Indonesian capital 1,500 kilometers from Jakarta to the island... 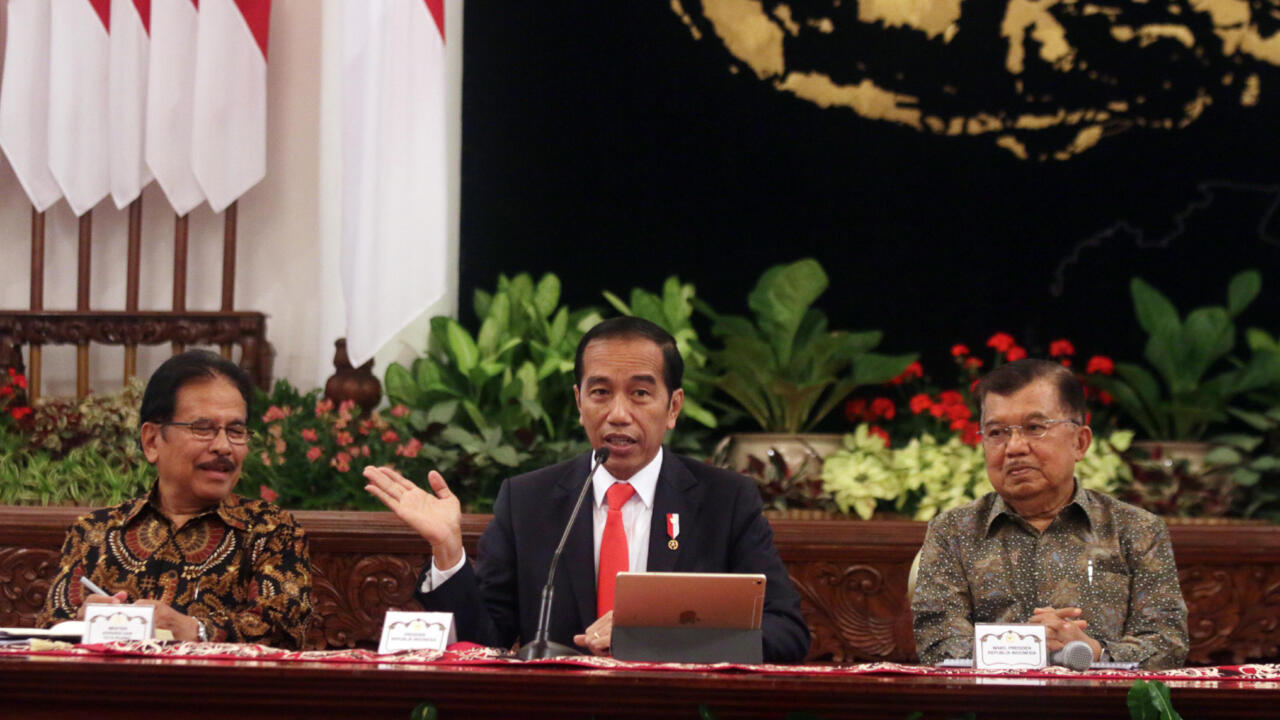 The new capital of Indonesia will be called Nusantara

Indonesian President Joko Widodo during a press conference about the new capital at the presidential palace in Jakarta, August 26, 2019. The foundation stone was supposed to be laid in 2020, but the project was postponed due to the health crisis .

It's a crazy project that Indonesia launched several years ago, but which seems to be gradually materializing: moving the Indonesian capital 1,500 kilometers from Jakarta to the island of Borneo.

A new step has just been taken in the establishment of a new capital in Indonesia: we now know its name.

It will be Nusantara, a term which means “archipelago” in Indonesian and often used to refer to Indonesia as a whole.

It was chosen from 80 proposals by a panel of linguists and historians.

He had announced this move in 2019 in order to decongest Jakarta, a city with chaotic urban planning, which is awash in traffic jams and which suffers very serious floods every year.

By choosing Kalimantan, the Indonesian part of the island of Borneo, the authorities also want to give a boost to economic activity in the center of the country, which has stagnated for too long.

The first stone of this pharaonic project worth 32 billion dollars was to be laid in 2020, but Covid obliges, it had to be postponed.

The government hopes to settle in its new capital by 2024.

► To read also: Indonesia: from Jakarta to Borneo, the new capital project relaunched