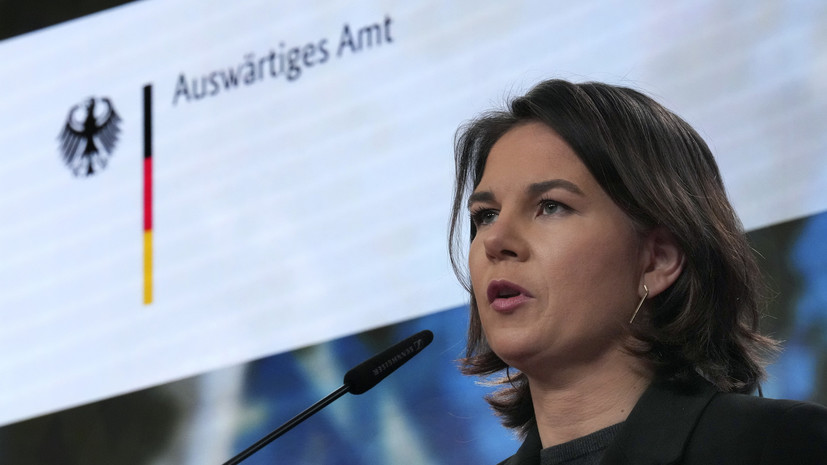 “During my talks in Moscow, it will be important for me to state my position.

The new federal government wants a thorough and stable relationship with Russia.

The list of conflict topics that we need to talk about is long, ”TASS quotes her.

Earlier it was reported that Foreign Ministers of Russia and Germany Sergey Lavrov and Annalena Burbock will meet in Moscow on January 18, they will discuss Russian proposals for security guarantees.

Burbock herself noted the importance of maintaining a dialogue with Russia in order to resolve crisis situations and prevent escalation.