Sudan: several dead during a new day of anti-coup mobilization

In Khartoum, a new rally to demand the departure of the military and the return of a civilian government ended in bloody violence in the city center, the security forces… 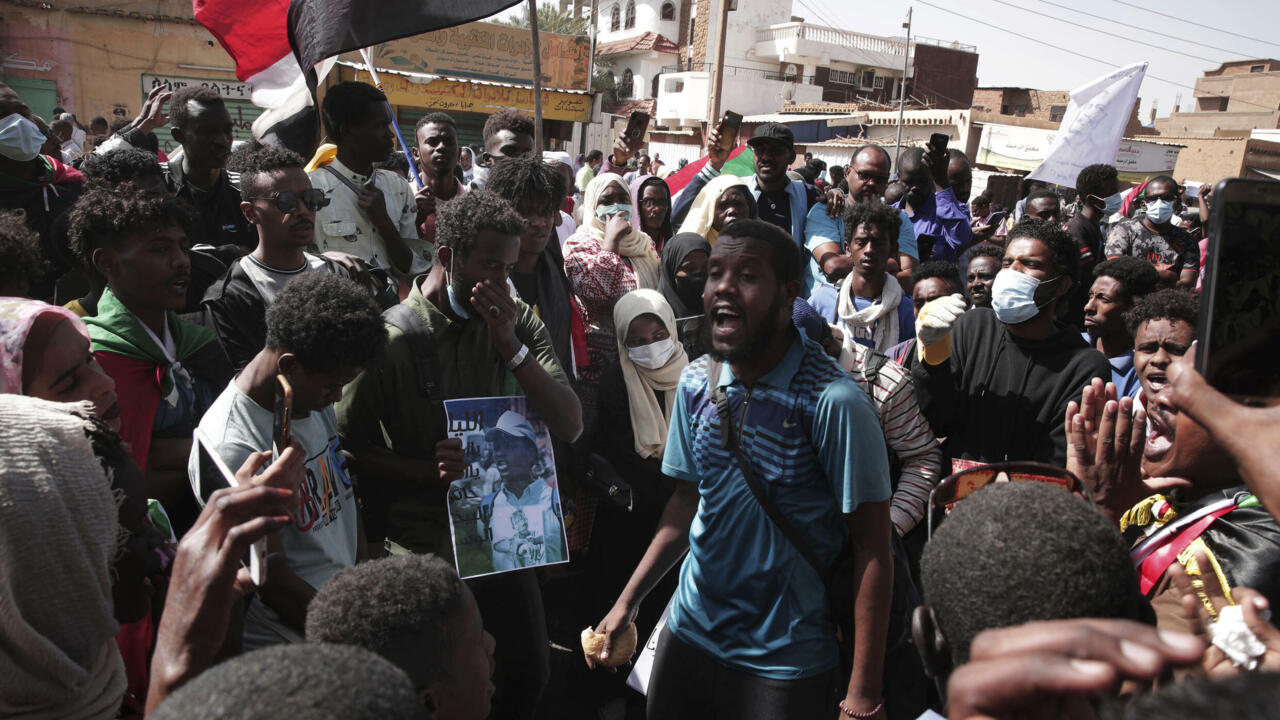 Sudan: several dead during a new day of anti-coup mobilization

Thousands of people demonstrated this Monday, January 17 in Khartoum, for the fourteenth day of mobilization since the military took power last October.

In Khartoum, a new rally to demand the departure of the military and the return of a civilian government ended in bloody violence in the city center, with security forces firing live ammunition at protesters.

At least seven people were killed.

This Monday was one of the bloodiest days in the repression of demonstrations against the military coup.

At least seven people died, according to the figure put forward by the Sudanese doctors' association, which also reports a large number of injuries.

For the fourteenth time since the military seized power last October, thousands of demonstrators defied the major security deployment to take to the streets of Khartoum and try to approach the presidential palace, to say "no" to the military and demand a return to a civilian government.

Three processions were to head towards the presidential palace where the transitional authorities in the hands of General Burhane sit.

The procession coming from the south reached the city center, but was stopped by an imposing deployment of security forces.

American diplomacy announced on Monday evening the dispatch of two emissaries to Khartoum to ask the Sudanese security forces to "end the violence" against the demonstrators.

► To read also: Sudan: the mobilization against the putschist power continues, the media targeted by the authorities