More military resources can be moved to Gotland

After the latest military rearmament on Gotland, even more resources may be moved to the island, according to information to SVT. 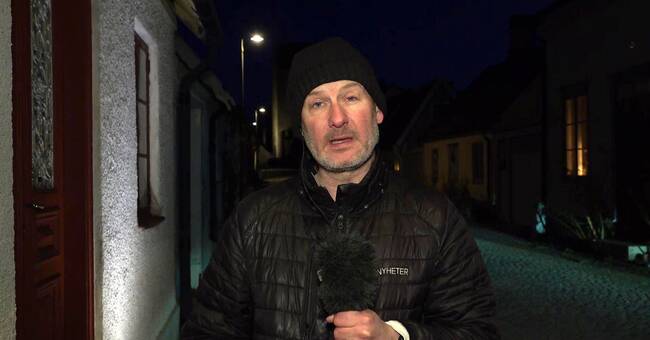 SVT's reporter Patrik Widegren reported directly in Morgonstudion to describe the situation on the island after the weekend.

- There have previously been so-called contingency adjustments in connection with Russia having had major exercises in the Baltic Sea, but not to this extent.

Now it is not about a Russian or Swedish exercise, he says.

See a clip from the interview in the video above.