The French police in the southern city of Marseille used the social networking application "Snapchat" to rescue a teenage girl who was kidnapped. He added that the teen was infected 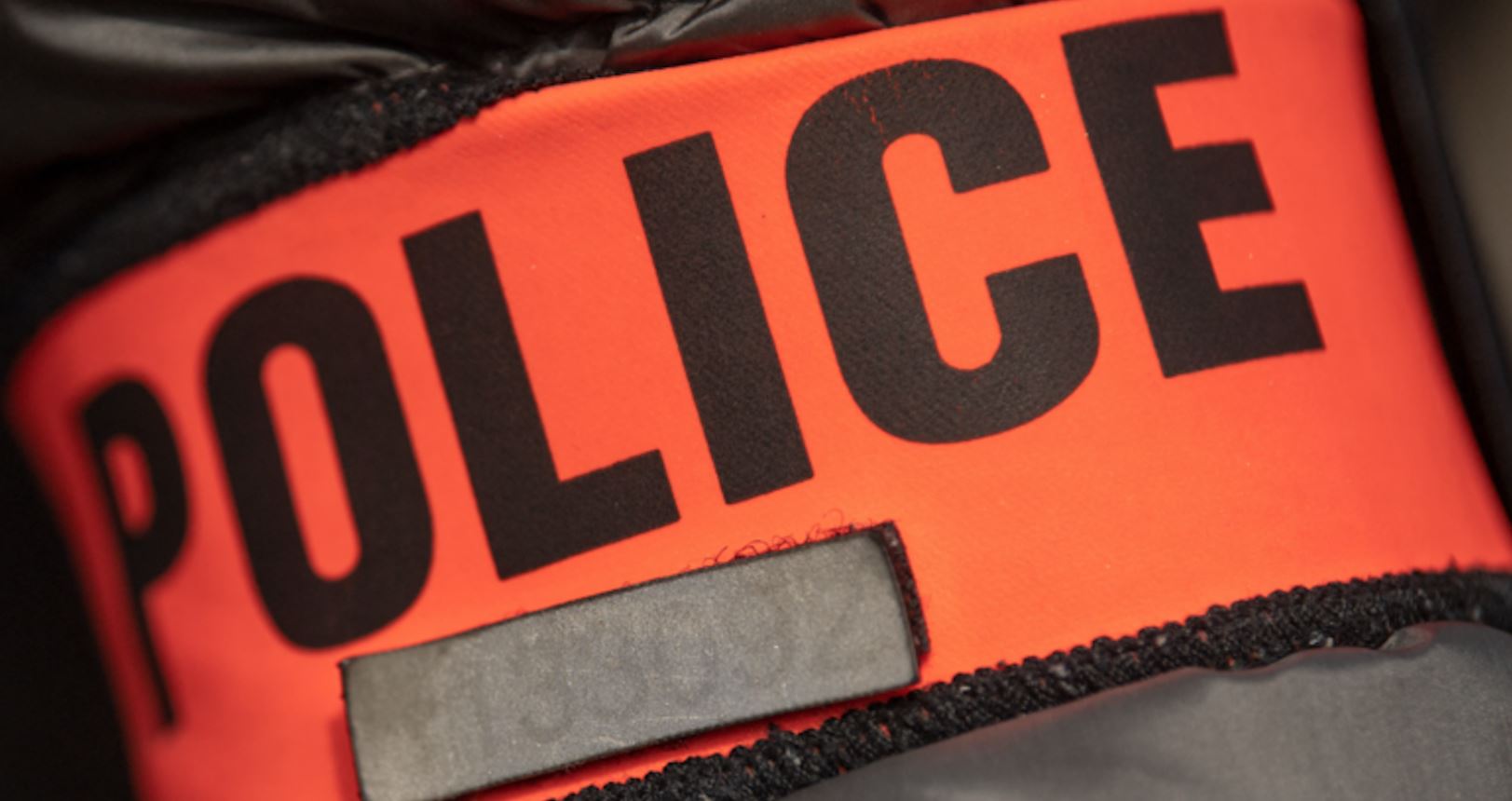 French police in the southern city of Marseille used the social networking application "Snapchat" to rescue a teenage girl who had been kidnapped.

The police spokesman said that the police used the GPS satellite positioning system built into the application.

He added that the teenage girl was injured, and the French media reported that the girl was raped several times.

The France 3 network, quoting the Public Prosecutor's Office in Marseille, reported that the police had taken into custody two men who were in the apartment with the 14-year-old girl, and the authorities had launched an investigation.

According to reports, the girl from Ardesh province has fled her home. On Friday morning, the girl, who was being held, called her family, who in turn informed the police.

And the girl herself was not aware of her whereabouts.

According to BFM TV, the girl has now returned to her family.

They also said that the relationship with her was consensual and they were not aware of the real age of the girl.