France-Mali: defense agreements in the crosshairs of the junta

In a context of heightened tensions between Paris and Bamako, the Malian transitional authorities have asked for the revision of the defense agreements that bind the two countries. What is this pact that... 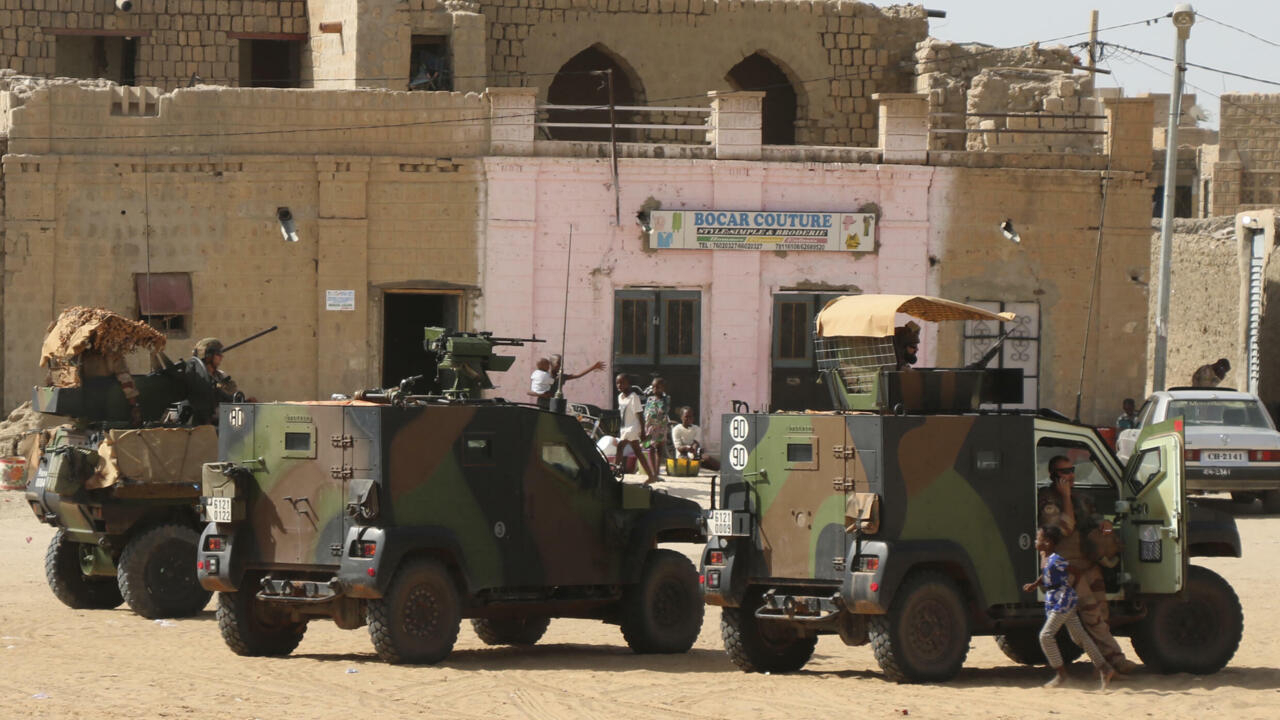 This request made at the end of December, which has so far not provoked an official reaction on the French side, is part of a context of increased military and political tensions between Bamako and Paris.

Indeed, for several days, the overflight of Mali by military aircraft entering or leaving its airspace (coming from West African States or going there) has been called into question by the Malian government, in particular the flights of the Minusma and France.

On Monday, regular flights of UN aircraft in Mali were "temporarily suspended" pending the results of discussions with the Malian authorities on new procedures.

What are the defense agreements between France and Mali and why are they now called into question?

The defense agreements between France and Mali were signed following the outbreak of the French military operation Serval on January 11, 2013. As terrorist groups from the north descended on the capital Bamako, the Malian government had made appeal to France, which urgently deployed some 4,000 soldiers.

The security partnership between France and Mali was until then defined by a technical cooperation agreement, signed in 1985, which provided for the possibility of sending French soldiers for training missions or within the framework of operations, supervised by the command of the Malian army.

The new security pact, signed by exchange of letters in March 2013, confers legal status on French forces to facilitate their intervention on Malian soil.

Signed in an emergency, the 2013 agreement was ratified on July 16, 2014 in Bamako, during the visit of the French Minister of Foreign Affairs, Jean-Yves Le Drian, to President Ibrahim Boubacar Keïta.

Based on the model of treaties already concluded between Mali and several of its African partners (Cameroon, Togo, Central African Republic, Gabon and even Senegal), this agreement aims to establish enhanced security cooperation over the long term.

It plans to "contribute to lasting peace and security (...), in particular by securing border areas and the fight against terrorism".

It also allows access to Malian territory, "including its territorial waters and airspace", with the prior consent of the state.

Scheduled for a period of five years, this treaty is tacitly renewed.

It is nevertheless specified that "the Parties may, at any time and by mutual agreement, amend this treaty in writing", as requested today by the Malian government.

>> To read also: "In Mali, 'France pays the price for its ambiguity'"

In an interview broadcast Sunday, January 16 on Malian television, Prime Minister Choguel Kokalla Maïga openly criticized this treaty: "We want to reread the unbalanced agreements that make us a state that cannot even fly over its territory without the agreement of France."

For several months, the Malian authorities have accused Paris of interfering in the affairs of the country, while in Bamako, tens of thousands of Malians responded on Friday to the call of the junta to denounce the drastic sanctions of the Economic Community of West African States (ECOWAS).

For its part, the French army maintains that agreements on the regulation of air traffic exist and that their purpose is to avoid air collisions between military planes.

"There is no obstacle to air operations" on Malian territory, assured the French general staff on Monday.

This new resurgence of tensions between Bamako and Paris comes in a very specific context as the country has closed its borders in retaliation for the economic embargo decreed on January 9 by ECOWAS.

Mali accuses France, which supports this measure, of having influenced the decision.

On January 12, Bamako denounced a "violation" of its airspace by a French military plane having made the connection between Abidjan and Bamako, castigating a "fraudulent maneuver".

The French army for its part affirmed to have received no information as to possible flight restrictions and asserted the defense agreements binding the two countries.