Euro-2022 hand: France, in demonstration, qualified for the main round

The French handball team, irresistible against Serbia (29-25), qualified for the main round of the Euro in Hungary on Monday and finished first in its group, with three wins… 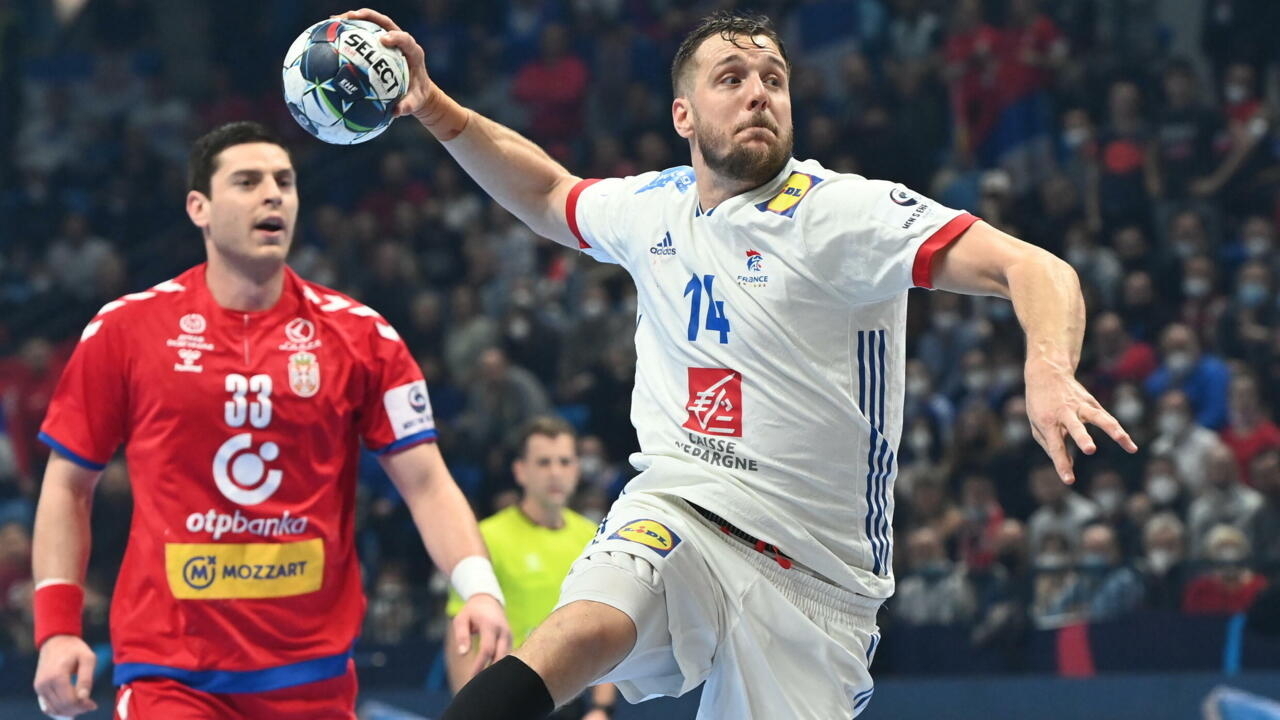 Serbia, with two losses, are eliminated at the expense of Croatia, who earlier beat Ukraine at the Pick Arena in Szeged.

A victory or a draw was enough, a defeat by 6 goals also.

But the Blues chose them not to do the calculation and to validate their ticket for the main round in a beautiful way against Serbs certainly diminished by the cases of Covid and the efforts left Saturday evening against the Croatian enemy (defeat 23 -20).

Impressive mastery, the Blues find themselves in a good position three days from tackling the rest of the competition, since first place in Group C gives them two points which they will keep for the main round.

Admittedly, the Pick Arena resonated much more for Serbia at the start of the game, Szeged being on its border, but it did not last, as Toni Gerona's men were almost powerless in front of a France team that they had yet beaten in qualifying for this same Euro.

Because to calm the atmosphere, there was first Vincent Gérard, once again monstrous in his cages (10 saves/19 in the first period!) and who quickly channeled the Serbian attacks.

The blue defense also succeeded once again in muzzling their evening opponent, conceding only seven goals in the first period (16-7), a record since the start of the competition.

And then ahead, another show.

With Kentin Mahé as the main actor, intractable in front of his club teammate, Veszprem goalkeeper Vladimir Cupara, for whom he scored six goals.

He also shone with his teammates, like this sublime action concluded by Yanis Lenne after an equally superb pass from Hugo Descat in the first period.

Dika Mem (5 goals) and Yannis Lenne (3) came to participate in the celebration, and the Serbian songs died out to let a Marseillaise resound.

With a gap of nine goals at the break, Valentin Porte's teammates let Bodgan Radivojevic's partners come back, without ever being really worried, with Wesley Pardin also watching the grain.

And after the Marseillaise, it was a "Allez les Bleus" that the supporters sang in the last minutes of an almost perfect evening on the road to Budapest.