Borrell called for a revision of the European security structure

The European security structure needs to be revised taking into account the interests of all the countries participating in the negotiations. This was stated by the head of EU diplomacy, Josep Borrell, 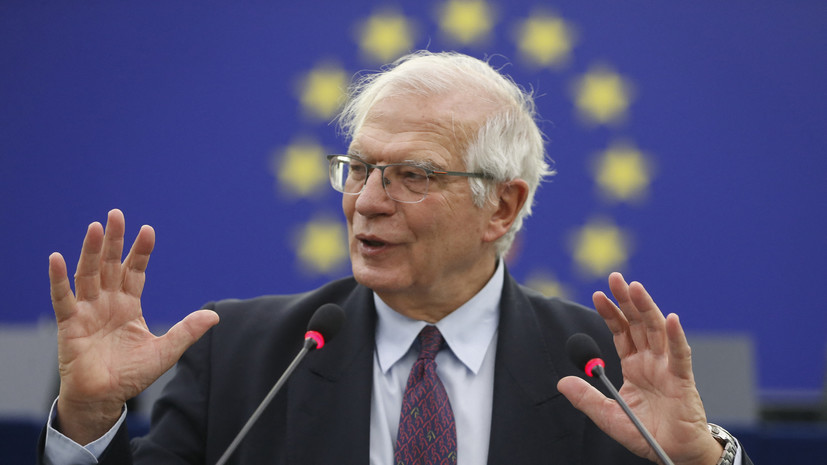 He stated that great changes had taken place since the 1970s, including in matters of European security architecture, "for example, the USSR no longer exists."

“Revising the security architecture is not a crazy idea, it can be done in a way that suits everyone.

If we are talking about this, if this is the goal of Russia, then it is necessary to change the agenda and increase the number of participants in the process of revising the security architecture, ”RIA Novosti quoted Borrell as saying.

Earlier, NATO Secretary General Jens Stoltenberg said that the alliance invited Russia to hold a series of meetings on security in Europe, including a discussion of the situation around Ukraine, there is no answer yet.