Every day, the morning of Europe 1 returns to one of the sporting events which makes the news. This Monday, Virginie Phulpin is interested in the Australian Open which opens without Novak Djokovic, expelled from Melbourne after the cancellation of his visa. 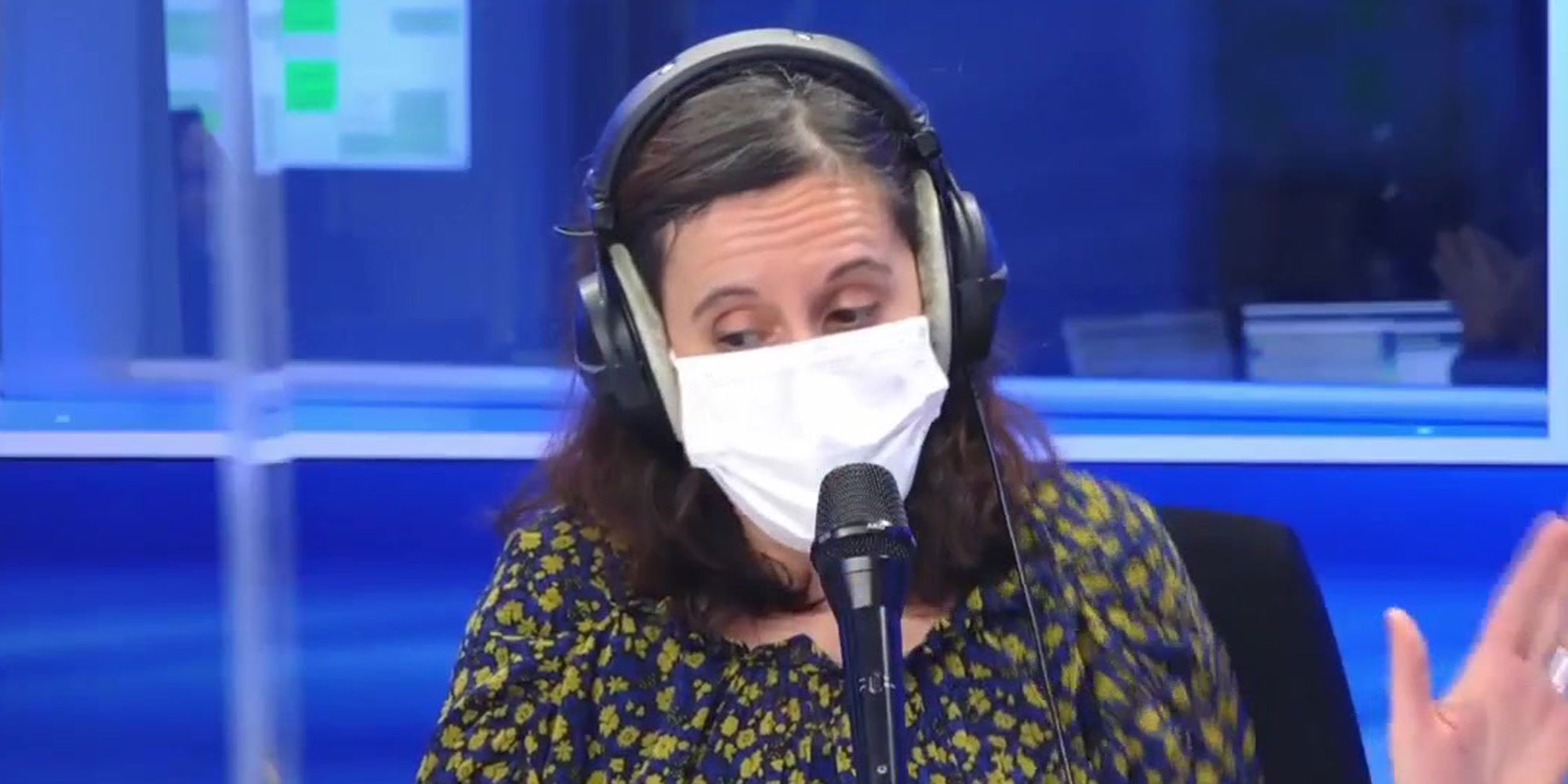 Every day, the morning of Europe 1 returns to one of the sporting events which makes the news.

This Monday, Virginie Phulpin is interested in the Australian Open which opens without Novak Djokovic, expelled from Melbourne after the cancellation of his visa.

The Australian Open started tonight in Melbourne. Without Novak Djokovic of course. The world number 1 flew back to Serbia after his expulsion. Tennis should regain its rights now, but the Djokovic affair will not go out so easily.

Never had we talked so much about the Australian Open as this year. And yet we had never talked less about tennis. The words vaccine, PCR test, visa, fraud, tribunal, appeal and expulsion have replaced cross backhands, winning serves and bunts for 15 days, leaving the first grand slam of the year groggy just as the first balls are rolling. exchange on the courts. Will the tournament take advantage of the Djokovic affair to captivate spectators like never before or will the bad buzz turn the eyes away from the Rod Laver Arena in this 2022 edition? Difficult to answer today, but we already know that this Australian Open will not look like the others. To see the world number 1 taken back to the border when the tournament begins, it does not please anyone,without minimizing the faults of which he was guilty. There are mixed feelings of waste and resentment that won't vanish miraculously at the rate of the first exchanges.

This morning, we could be delighted with the victory of Gaël Monfils or underline the health walk of Rafael Nadal.

But in fact everything will be deciphered through the prism of the Djokovic affair.

Watch this morning the one who replaced the world number 1 in the table, the lucky Italian loser Salvatore Caruso, is opposed to the Serbian Miomir Kecmanovic.

Not exactly the same poster!

And all the players who are in this part of the table have seen their horizons brighten with the absence of Djokovic.

While if you are in the other half of the table, you have the right to tell yourself that the draw was completely distorted by the presence of the Serb and then his withdrawal.

Until the final, we will talk about it.

We also wonder if there is a pilot in the Australian Open plane.

Craig Tiley, the boss of Tennis Australia and the tournament, has little more to do there.

And elsewhere in Australia there is a little music that is starting to get louder, asking for his resignation.

I'm not going to go back over all the shortcomings of which Novak Djokovic was guilty, I think we've talked about it enough.

But he is not the only responsible in this story.

In front of him, there was Craig Tiley, who absolutely wanted to bring the world number 1 to Melbourne.

If Novak Djokovic thought he was above the rules, he reinforced him in this error of judgment.

And today Craig Tiley comes out completely discredited as his tournament is just beginning.

It should be the 15 most important days of his year.

It will above all be a way of the cross towards the exit.