“These were not seasoned criminals”: ​​what is known about the robbery on the widow of Alexander Gradsky

In the Moscow region, the police are investigating a criminal case of an attack on Marina Kotashenko, the widow of People's Artist of Russia Alexander Gradsky. According to law enforcement officers, three attackers provoked an accident with a woman’s car, after which they forced her to drive with them to their home, where they took a large amount of money (the media report 100 million rubles in cash). RT sources in law enforcement agencies do not exclude that the bandits could act on a tip, and the version of the staging of the crime is also being checked. 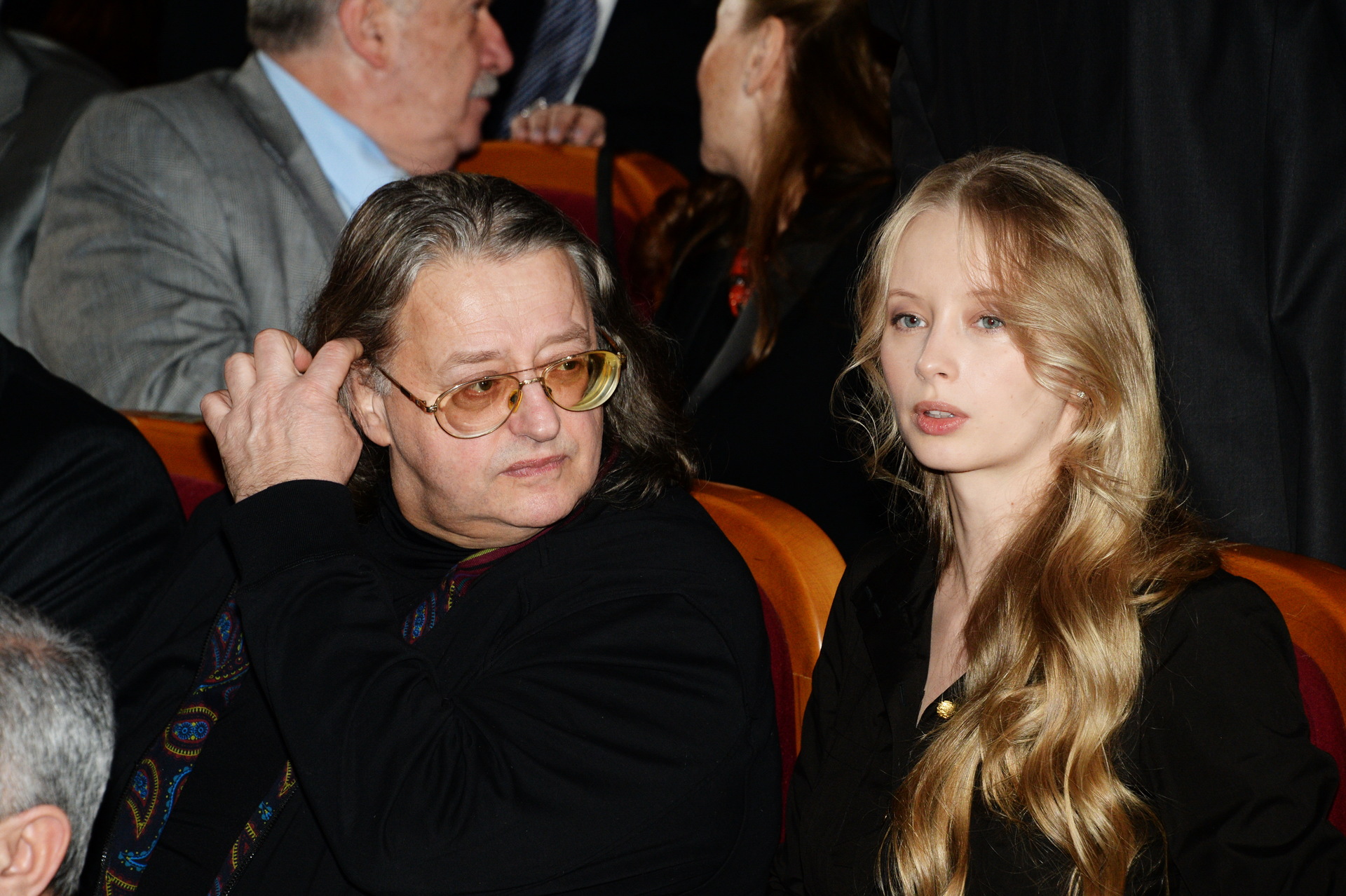 The police opened a criminal case under the article on robbery after the attack on Marina Kotashenko, the widow of musician Alexander Gradsky.

“According to the victim, following from the direction of the village of Glagolevo in a car, she felt a blow to the back of her car and got out of the car.

At that moment, three men approached her.

Threatening with an object resembling a weapon, they forced her to follow her to her place of residence, where they took a large amount of money and disappeared, ”the ministry said in a statement.

The press service of the regional Main Directorate of the Ministry of Internal Affairs added that police officers are carrying out operational search activities aimed at identifying and detaining intruders.

In turn, the prosecutor's office near Moscow told RT that the department had taken special control over the investigation of the criminal case initiated under paragraph "b" of Part 4 of Art.

162 of the Criminal Code of the Russian Federation (“Robbery committed on an especially large scale”).

Sources in law enforcement agencies do not exclude that the bandits acted on a tip and carefully planned the crime.

“Apparently, the woman was followed, knowing that she had a large amount of money at home,” the source said.

According to some reports, the criminals used at least two cars.

So, according to Telegram channel 112, the unknown people who provoked an accident on the Central Ring Road with Kotashenko's car were driving in a Volkswagen Jetta.

After the accident, they moved to the women's Lexus and went to her house in a cottage village in the Naro-Fominsk district.

And the Telegram channel Mash writes that, having taken possession of the money (100 million rubles in cash), the criminals forced the woman to take them to the Aprelevka station, where they transferred to a white Mercedes, in which an accomplice was waiting for them, and disappeared.

At the same time, according to media reports, Kotashenko turned to the police only seven hours after the robbery.

In turn, MK writes that the servant who worked in the house of the musician's widow came under suspicion.

According to the publication, Gradsky kept the cash in his apartment on the corner of Tverskaya Street and Kozitsky Lane.

Kotashenko decided to move them to a country house, which the attendants were aware of.

Lawyer Yevgeny Chernousov, who worked for many years in the Main Directorate of Criminal Investigation of the Ministry of Internal Affairs of the USSR and the Russian Federation with the rank of police colonel, does not exclude that people from Gradsky's widow's entourage who knew that she could keep a large amount of money could be involved in the crime.

At the same time, he notes that the criminals acted far from professionally, and the investigation should check the version of the staging of the crime.

“I believe that this is still not some organized crime group that specializes in stealing from rich people from cottages,” the lawyer says.

Everything here was primitively done, without any safety net.

Like, everything will be fine, and they will not be detained.

They arranged an accident, got into the car, drove with her, arrived - and she gave 100 million. This is some kind of unique crime.

And these were not seasoned criminals.

They would have thought of everything and acted differently, but here all three of them lit up.

After all, according to the media, they weren’t even wearing masks.”

According to Chernousov, law enforcement officers will now carefully check the entire chronology of events, as well as the widow's entourage: relatives and friends.

Friends of the Gradsky family say that they learned about the robbery from the media.

“We don't have any information.

I don’t want to comment, thank you, ”said Elena Romanova, a participant in the Voice project, an artist of the Gradsky Hall Theater, to RT.

Another member of the Voice and soloist of the Gradsky Hall Theater Valentina Biryukova also told RT that she was not aware of the events.

In turn, one of the residents of the village of Glagolevo said that such an emergency came as a surprise to them.

“We seem to have a private security company, and this has never happened before.

It was always calm here, so we are all in shock.

Yesterday, the police went all evening, interviewing neighbors, ”said the interlocutor of RT.

Alexander Gradsky died at the end of November 2021 at the age of 72.

He left four children: Daniil and Maria from his third marriage, as well as seven-year-old Alexander and three-year-old Ivan from actress Marina Kotashenko, with whom, according to media reports, Gradsky had been in a relationship since 2003.

Shortly before the death of the maestro, the couple registered a marriage.

According to the media, Gradsky left a multimillion-dollar legacy: only the value of real estate can be about 400 million rubles.

In addition, he had bank accounts.