Alexei Chepa, Deputy Chairman of the State Duma Committee on International Affairs, in an interview with RT, commented on the situation with blocking the page of the Russian delegation in Vienna on Facebook after posts about security guarantees. 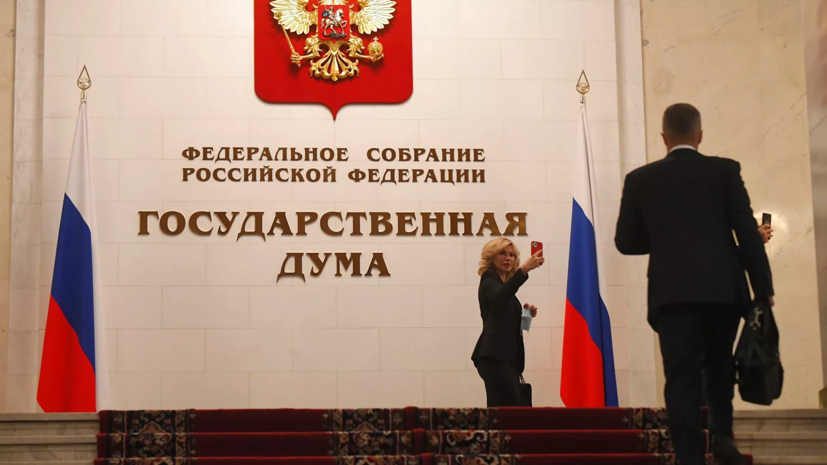 “There is no legal basis for this.

This is one hundred percent censorship.

We know what kind of attacks have been going on for several years on RT, Sputnik, ”the deputy said.

Chepa noted that the information provided by the Russian side and the objective state of affairs are very different from how the Western media are trying to present it.

“They do everything not to hear us.

They do everything so that our voice is not heard, ”the interlocutor of RT explained.

Earlier, the Facebook page of the Russian delegation at the talks in Vienna on military security and arms control was blocked after posts about security guarantees.

It was also reported that Roskomnadzor demanded that Meta restore access to the official page of the Russian delegation on Facebook.