The French National Assembly approved in the final reading a bill introducing vaccine gaps in the country. 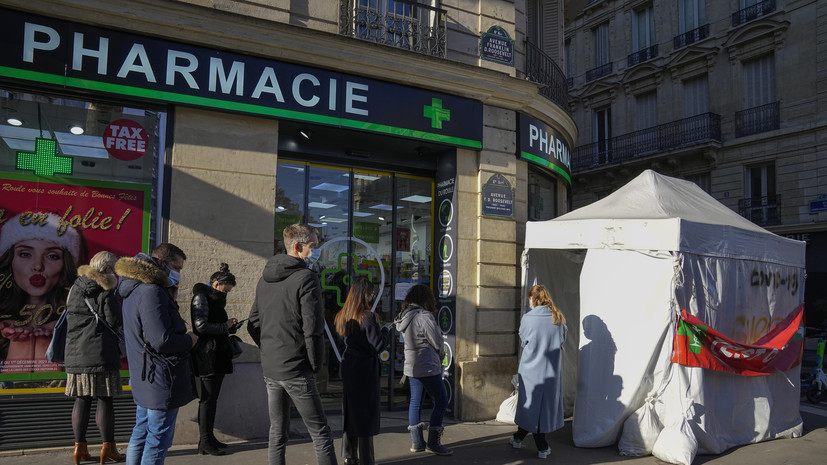 TASS writes about it.

As noted, 215 deputies voted in favor of the bill, 58 voted against.

Earlier it was reported that in France, 54 thousand people took part in protests against sanitary passes.