More than 4 billion euros in cumulative investments: the presidency announced 21 new foreign investments in France, which allow Emmanuel Macron to put forward his policy at the service of the… 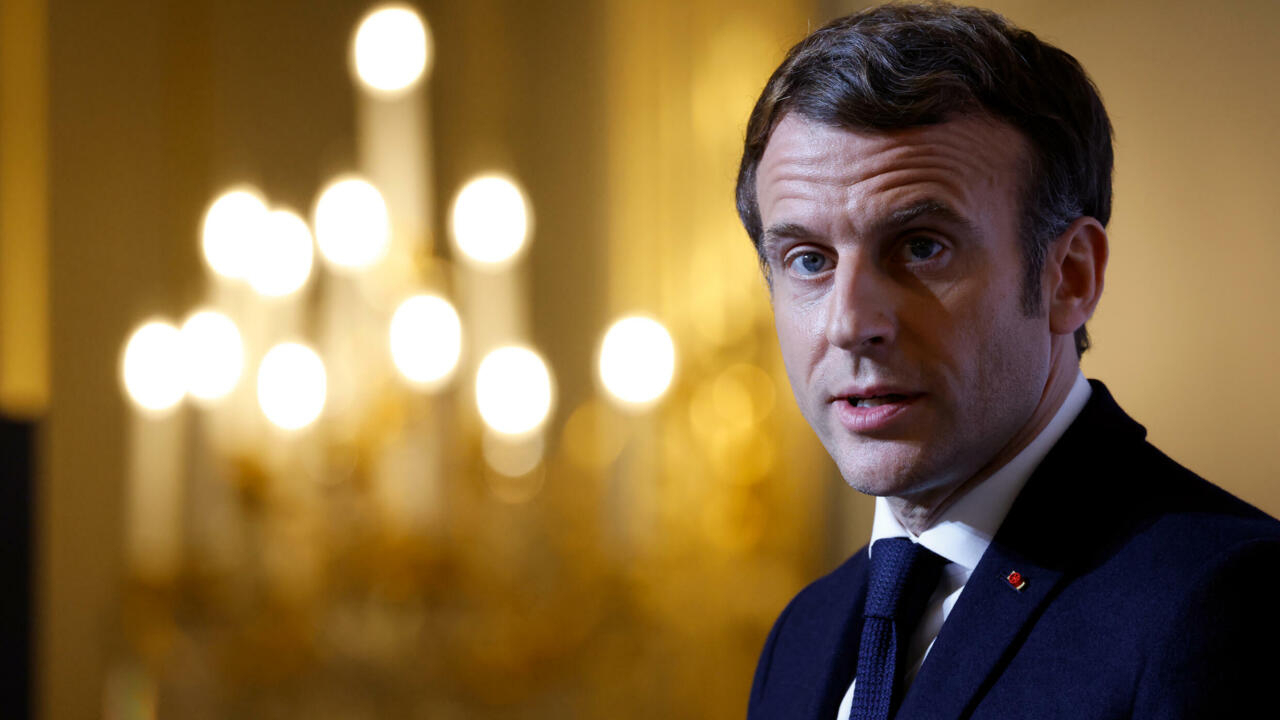 The most important of the projects announced is that of the American group Eastman, which specializes in the production of materials, which will inject 850 million euros into a plastics recycling plant employing 350 people, in a location yet to be defined.

Its CEO Mark Costa will be received at the Elysée by the President of the Republic, his services indicated.

The Swedish furniture giant Ikea will put on the table 650 million euros over three years for projects "dedicated to the circular economy and sustainable transport", according to a press release from the French presidency.

The German chemist BASF will spend around 300 million on the Chalampé site (Haut-Rhin, east), where Emmanuel Macron is going on Monday with the Minister of Industry, Agnès Pannier-Runacher.

These announcements are part of the fifth edition of "Choose France", an event for which CEOs of multinationals are usually invited to the Palace of Versailles but whose face-to-face meeting was canceled this year due to the pandemic.

The 21 new projects will create "more than 10,000 jobs, to which are added more than 16,000 temporary permanent jobs" from the Manpower company, indicated the Elysée, recalling that of the 57 projects announced during the four previous editions, 55 materialized for 8 billion euros, corresponding to 13,300 jobs.

The public aid granted to obtain these investments is generally between 5% and 10% of their amount, the same source said.

France was in 2019 and 2020 the first destination for foreign investment in Europe, according to the barometer of the firm EY.

For the Presidency of the Republic, this "attractiveness validates all economic policy, it is the result of all the reforms that have been carried out since the beginning of the five-year term" in tax matters in particular.

Choose France highlights a fraction of foreign investment in France, but the government agency Business France has identified 5,300 between 2017 and 2020, which have created or maintained 140,000 jobs.

Six other members of the government were expected on Monday at sites hosting some of these new investments.

Among them, the Minister in charge of Attractiveness Franck Riester must go to Saint-Denis-de-l'Hôtel in Loiret (center) where the American manufacturer of pet food Mars Petcare wants to renovate existing equipment and build two new production lines for 85 million euros.

The growth of this market has accelerated with the health crisis, "the French having spent more on their pets", explained to AFP the CEO of the group for France, Romain Dumas.

According to him, the choice to invest in France comes first "from the expertise, the quality of production", but the group also "felt a political will to attract more foreign capital".

The Secretary of State for Ecological Transition, Bérangère Abba, has been announced in Golbey in the Vosges (east) where the Norwegian Norske Skog will invest 250 million euros to convert a newsprint production line into packaging cardboard 100% recycled.

For her part, the Minister of Public Service Amélie de Montchalin is expected in Corbeil-Essonnes south of Paris at the Belgian X-Fab, which is putting 65 million euros on the table to relocate the manufacture of semiconductors for the automotive, in full shortage of these components.

Often, industrial projects do not directly create many sustainable jobs.

Thus, the new BASF plant in Alsace will employ nearly 500 people for its construction, but around fifty permanent positions will be created afterwards.

In services, conversely, the consulting firm Accenture wants to hire 2,000 people in France in 2022, and the Mexican Alsea, owner of the operating license for Starbucks coffees in France, plans 1,500 recruitments between 2022 and 2026.