Internet disconnected in Tonga after volcanic eruption and tsunami

In the Polynesian island nation of Tonga, a volcanic eruption and tsunami caused a complete shutdown of the Internet. 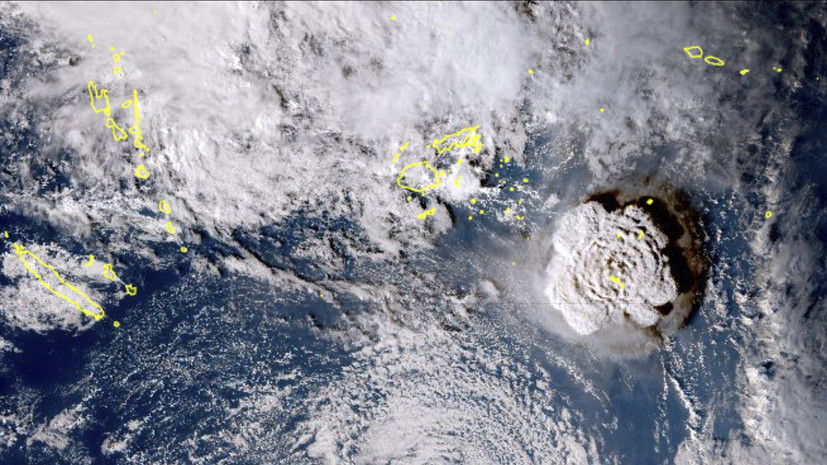 This is reported by the NetBlocks organization, which analyzes the work of the Internet in the world.

“The Internet has stopped working in Tonga after the eruption of the underwater volcano Hunga Haapai,” the organization said on Twitter.

Earlier it was reported that King Aho-Eitu Tupou VI of Tonga was evacuated from his palace due to the eruption of the Hunga Haapai volcano, as well as due to the tsunami that hit the capital Nukualofu.