Assassination of the Haitian president: a former Haitian senator arrested in Jamaica

Former Senator John Joel Joseph was wanted by the authorities of Haiti in the investigation into the assassination of President Jovenel Moïse, killed in July 2021. 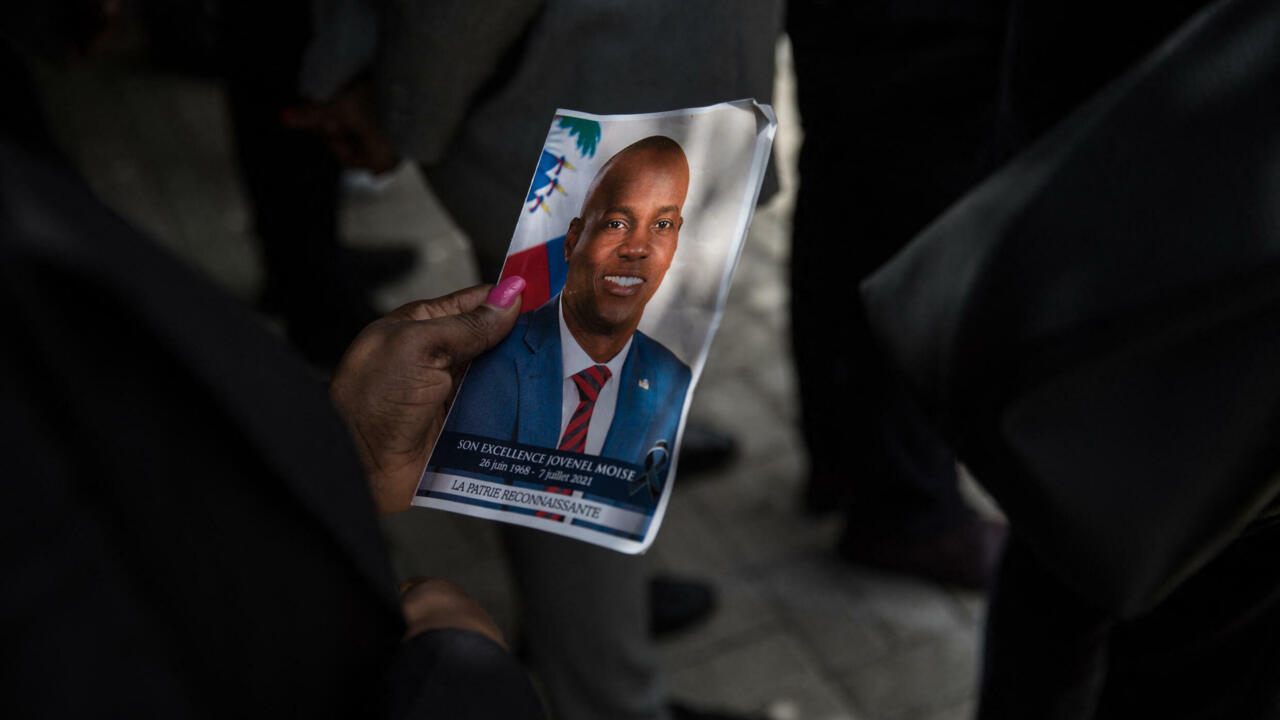 Assassination of the Haitian president: a former Haitian senator arrested in Jamaica

Former Senator John Joel Joseph was wanted by the authorities of Haiti in the investigation into the assassination of President Jovenel Moïse, killed in July 2021.

Many questions remain about the circumstances of John Joel Joseph's arrest.

According to a Jamaican police source interviewed by AFP, the former Haitian senator was arrested overnight from Friday to Saturday and is currently in detention.

As early as July, the Haitian authorities had launched a wanted notice against John Joel Joseph, described as a “

on July 7, 2021, but despite the arrest of several suspects, many gray areas persist around his murder.

, a former Colombian soldier accused of having been part of the group of about twenty men who killed the head of state and seriously injured his wife in their presidential residence in Port-au-Prince, was charged in the United States. He was also initially arrested in Jamaica before accepting a "voluntary extradition" to American justice, and faces life imprisonment.

Under an Interpol red notice for "murder and complicity in murder", Mario Palacios had been recruited in June 2021 to arrest and kidnap the Haitian president, according to the American federal police.

The plan would then have changed and the group, under the direction of a man identified as "co-conspirator number 1", would have been tasked with killing Jovenel Moïse.

More than 40 people, including fifteen Colombians and Americans of Haitian origin, have already been arrested as part of the investigation.

But many questions remain as to the motivations behind this assassination, which has further plunged into uncertainty the Caribbean country plagued by poverty, insecurity and corruption.

The Haitian investigation did not make it possible to determine the identity of the sponsors.

The US Congress for its part

this week ordered the opening of an investigation