Fake news, conveyed by authoritarian regimes, is increasingly worrying European countries, especially as elections approach. In Sweden, the government has decided to act by creating an agency… 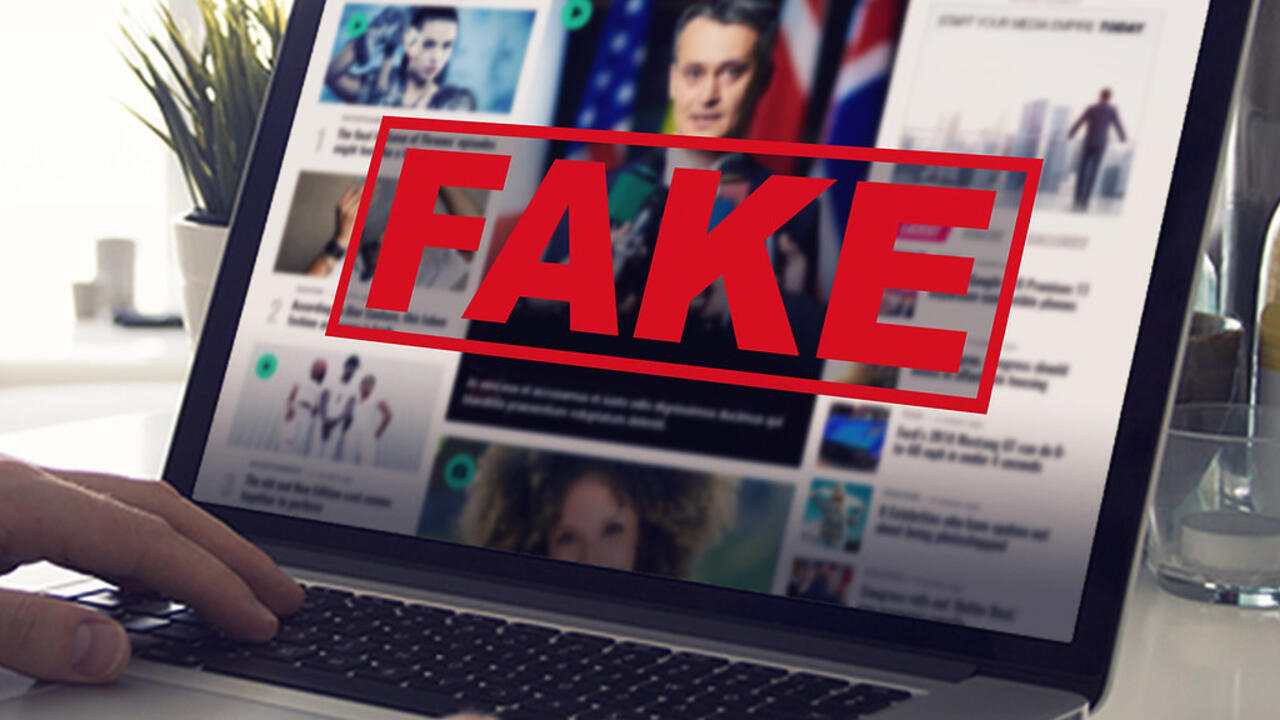 The mission of the Swedish agency is to fight against the dissemination of false information, to protect democracy and with it, the freedom of the press.

In Sweden, the government has decided to act by creating a specialized agency, responsible for identifying and combating this disinformation that crosses borders, via social networks.

From our correspondent in Stockholm

Its aim is not to regulate debate among Swedes or limit freedom of expression, which has always been very broad in the Nordic kingdom, but to identify disinformation campaigns launched against Sweden by other countries.

The former ambassador Henrik Landerholm, the director of the agency, does not bother with diplomatic precautions to answer this question: "

We generally try to avoid pointing fingers at countries, but we know that in the reports from our secret services the security threats against Sweden come to a large extent from the former eastern countries, and also from China.

The aim is to defend the free formation of opinions, and to strengthen the resilience of populations in the face of threats which are in no way virtual, as shown by Russian interference in the American elections in 2016, or similar attempts in the German elections last year.

Also to listen: Fact-checking, the weapon against fake news