State Duma Speaker Vyacheslav Volodin called on US congressmen to adhere to the agreements between US and Russian Presidents Joe Biden and Vladimir Putin on consultations on security guarantees. 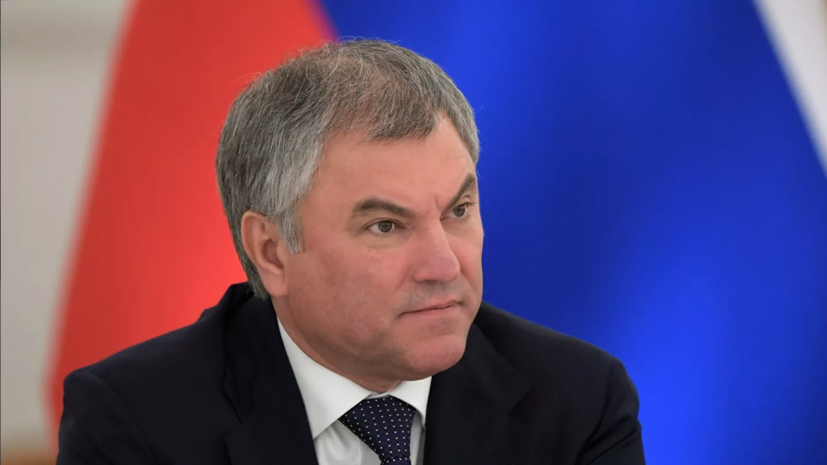 The presidents of our countries agreed to start consultations on global security issues.

In this regard, it is necessary to discuss and implement the agreements of the heads of state, and not be rude, threaten and intimidate, ”Volodin wrote in his Telegram channel.

He also called on Western partners to think about the consequences of sanctions threats from Washington, noting that such "hysteria will not lead to anything good."

“While they offer to sit down at the negotiating table, use this opportunity.

Russia has something to stand up for itself.

Do not lead to such arguments, ”Volodin concluded.

Russian presidential spokesman Dmitry Peskov said earlier that the situation with security talks with the United States and NATO is generally clear, but written wording will have to wait.

On December 31, Presidents Putin and Biden confirmed in a telephone conversation that they were ready for a serious and meaningful dialogue on security guarantees.