Germany: Is the conviction of a Syrian officer a trial for history?

Anwar Raslan, a former Syrian officer, was sentenced in Germany&nbsp;to life imprisonment for crimes against humanity,&nbsp;without the possibility of early release.&nbsp;A long trial, the maximum sentence and a silent accused: the editorialist Vincent&nbsp;Hervouët delivers his analysis of this trial. 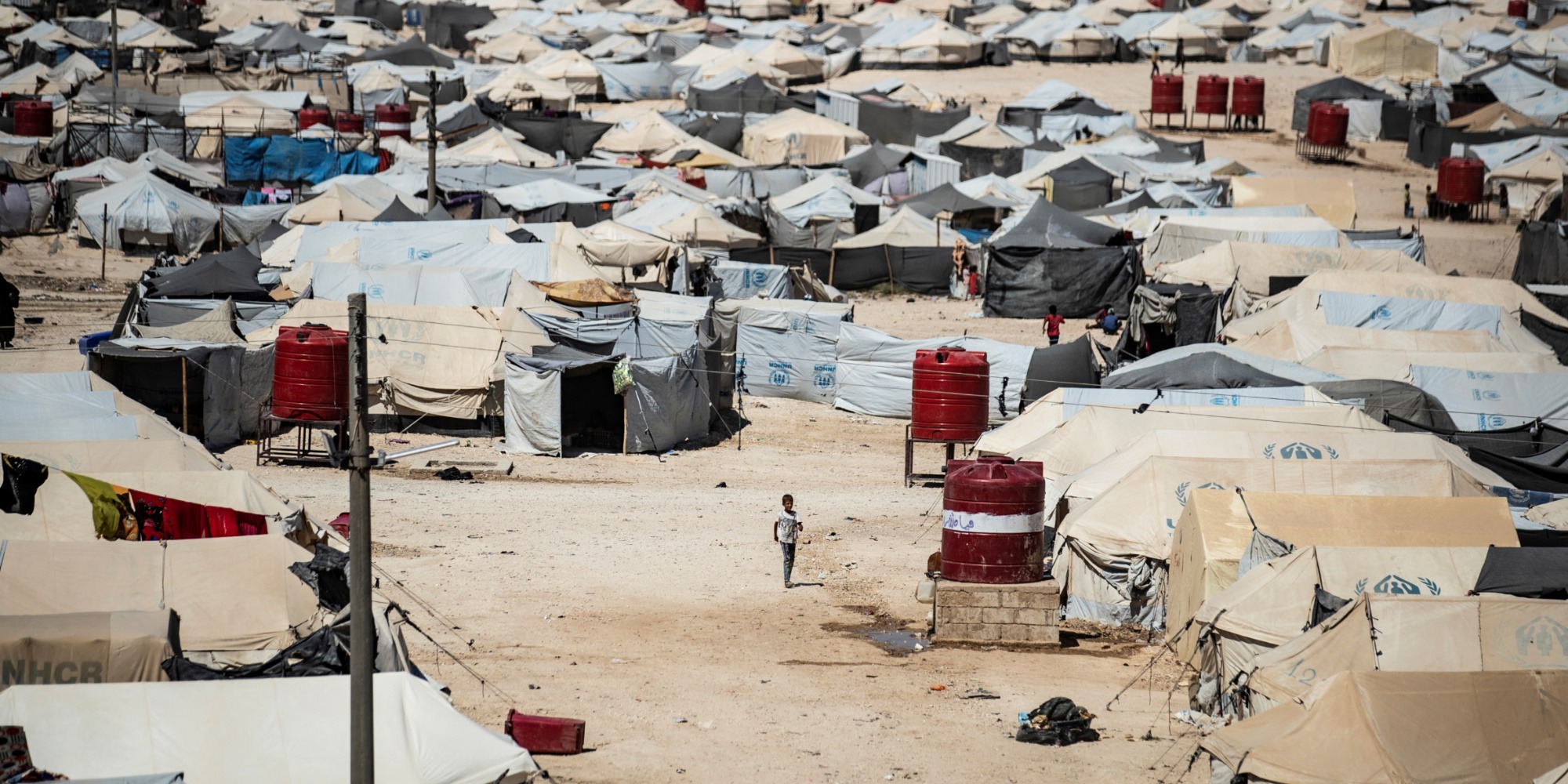 Anwar Raslan, a former Syrian officer, was sentenced in Germany to life imprisonment for crimes against humanity, without the possibility of early release.

A river trial, the maximum sentence and a silent accused: the editorialist Vincent Hervouët delivers his analysis of this trial.

The procedure lasted nearly two years, but the regional court of Koblenz overcame the Norwegian, Swedish, Dutch, Austrian, Hungarian, Swiss judges... All over Europe, magistrates want to try Syrians for crimes committed in Syria against other Syrians.

This is universal jurisdiction, the judicial version of the right to interfere.

No doubt Germany is the most motivated to condemn the executioners.

Germany proudly repeats that this trial is historic, the first in the world of the crimes of the Syrian regime.

>> Find the international editorial every morning at 7:17 a.m. on Europe 1 as well as in replay and podcast here

That said, Koblenz is not Nuremberg, Anwar Raslan is neither a minister of the Alawite regime, nor a distant cousin of Bashar El Assad, just a senior officer, a cog in the police machine, an intelligence colonel who has deserted in 2012, a year after the start of the civil war.

He had been welcomed with open arms by the exiles.

He even participated in peace talks in Geneva.

But the repentant was doubtful: he ended up landing in Germany, in the middle of the flood of migrants in 2015.

He was also too talkative with the German police when he applied for refugee status.

He had to think he was among colleagues.

Everything he told them was held against him.

During the trial, on the other hand, he contented himself with a written statement read by his lawyers in which he minimizes his role and recounts having done everything to save prisoners.

He did not convince.

It was played in advance.

He is sentenced for 27 murders and thousands of cases of torture in the secret detention center of Al Khotib, because he was in charge of the investigation section.

Terrorism: opening of the trial of the lieutenant who pretended to be a Syrian refugee

In other words, interrogations.

In other words, and even if he didn't get his hands dirty, responsible for beatings, electroshocks, kicks, cable strikes, sexual abuse, all the ordinary secret police Syrian.

And also by extension, responsible for stacking 4,000 inmates in overcrowded cells in the second basement, where they lived in despair, the smell of blood, starving, asphyxiated.

The Court considers that these conditions of detention amount to torture, Anwar Raslan must account for each of these prisoners who are so many victims.

A victory in the fight against impunity

The court loaded the boat, but it was seized by the testimonies of the survivors, by the photos of the tortured corpses taken by the famous Caesar, the military photographer who delivered 50,000 shots of hell. Because that is the Syrian machine of repression. A terrorist machine. State terror. A tyrant who holds on through torture, murder in prison, enforced disappearances and widespread fear.

It is necessary justice for the survivors.

She brings them back to earth.

So much the better.

But it is also a way for Europe to admire itself with clean hands, when it no longer wants to know anything about it.

Or who the bad guys are, or even if there are any good ones.

The day before yesterday, three Syrian soldiers and five paramilitaries were horribly killed by the jihadists.

The dirty war continues in Syria, far from Koblenz.