Audio recordings published by the British "BBC" channel on Friday showed that former Tunisian President Zine El Abidine Ben Ali, whose regime was toppled by a popular uprising, wanted to return to his country. 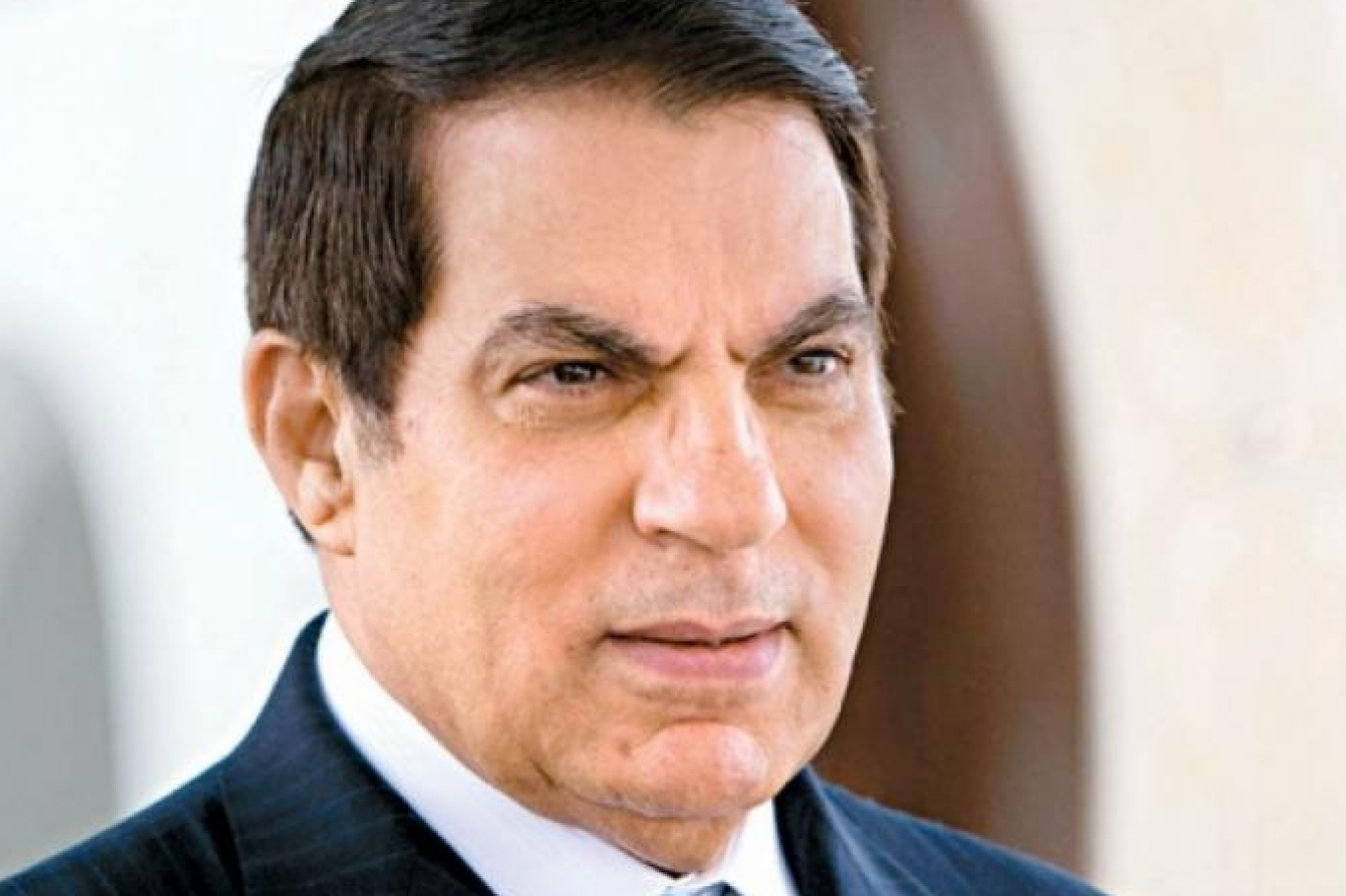 Audio recordings published by the British "BBC" channel on Friday showed that former Tunisian President Zine El Abidine Ben Ali, whose regime was toppled by a popular uprising, wanted to return to his country.

The publication of the recordings attributed to Ben Ali and prominent officials in his regime and those close to him coincided with the passage of 11 years since the anniversary of his overthrow on January 14, 2011 after 23 years in power.

The BBC confirmed that it checked the recordings and presented them to "sound experts to analyze and verify their credibility. The experts did not find any evidence of any tampering or tampering with them."

The Tunisian revolution, which paved the way for the so-called "Arab Spring" in many countries in the region, began on December 17, 2010, when a young man and street vendor, Mohamed Bouazizi, set himself on fire in protest at the police's handling of him.

The audio recording attributed to Ben Ali shows that he was speaking with one of his relatives on December 13, 2010, after he delivered a speech to the people.

He was close to him, the well-known businessman Tariq bin Ammar, who congratulated him with his speech and bin Ali replied that he lacked fluency.

As for the other recordings, they date back to January 14, 2011, when Ben Ali was on the plane with members of his family on his way to exile in Saudi Arabia, in which he spoke with the then Minister of Defense, Reda Qureirah, the Chief of Staff of the Army of the Land, Rashid Ammar, and another close person named Kamal al-Latif.

The report of the former president informs that Prime Minister Mohamed Ghannouchi "has taken over the presidency temporarily," and Ben Ali replied, "I will return in hours."

In another recording, Ben Ali can also be heard calling another person, Kamal Latif, and asking him, "Do you advise me to go back now or not?"

Al-Latif answers, "No, no, no, the situation is changing quickly and the army is not enough."

Ben Ali also posed the question to the Chief of Staff of the Army of the Land, General Rachid Ammar, who replied, "I think it is better for you to wait a bit."

Ben Ali died in Saudi Arabia in September 2019 without being able to return to Tunisia.