The Renault brand is no longer targeting 90% but 100% of electric sales in Europe in 2030, announced Thursday the general manager of the Renault group, Luca de Meo. 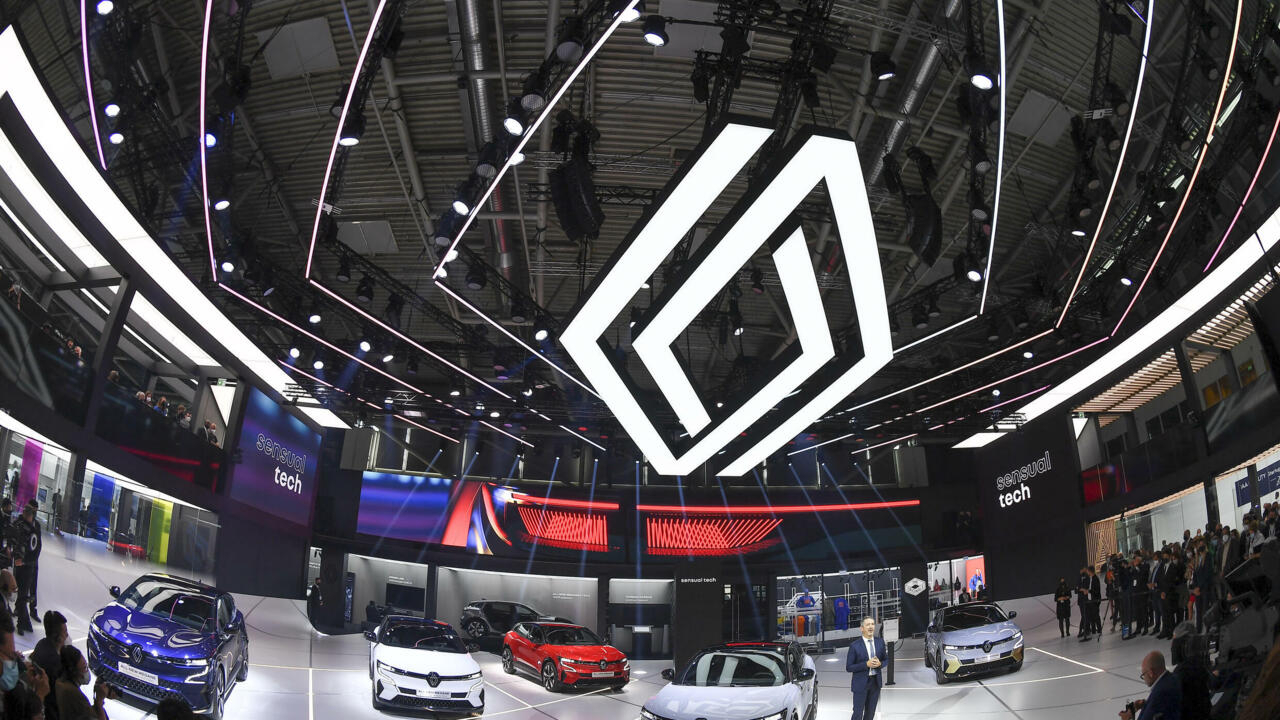 The brand, the electric spearhead of the group, is launching the new Mégane this year, an electric compact equipped with a computer system developed with Google, and soon a modern version of its small Renault 5, both manufactured in the north of France. .

"Dacia will follow, and its electrification will be consistent with a positioning which requires us not to increase prices", underlined Mr. de Meo.

One year after the presentation of his "Renaulution" plan, Luca de Meo took stock with journalists at the Technocentre Renault in Guyancourt (Yvelines).

The group plans to launch between 25 and 27 new models by 2025. "We are preparing the most competitive product range of the last 30 years," said the Italian director of Losange.

"This year we approved one project per month. We did in one year at Renault what we would have done in four years (previously). The drawers were a little empty."

In 2022, semiconductor supply problems will continue but "the worst" will be in the first half of the year, de Meo said.

"It is concentrated on a few suppliers (...) We cannot hope that it will be resolved in the short term".

Renault has however succeeded in reducing its fixed costs by 2 billion euros per year "more than a year ahead" of its plan, said the CEO.

The group has cut jobs, reduced the cost of developing a new vehicle by 38%, and parts diversity by 30%.

The manufacturer has extended its platform strategy by designing Lada and Renault SUVs on a Dacia Duster basis, explained for example the group's engineering director, Gilles Le Borgne.

The group, whose sales have fallen sharply in volume, has also transformed its commercial policy: it has increased its prices, now sells both to individuals and companies, and has sold part of its branches.

Luca de Meo also congratulated himself on having since his arrival in 2020 "appeased a relationship which was strained" with his partners Nissan and Mitsubishi.

Alliance members are planning a joint press conference on January 27.