United Kingdom: new scandal around a party in Downing Street in full containment

The British press is only talking about this Tuesday, January 11: a party was organized by the Prime Minister's employees at 10 Downing Street in May 2020. The country was then severely confined. This… 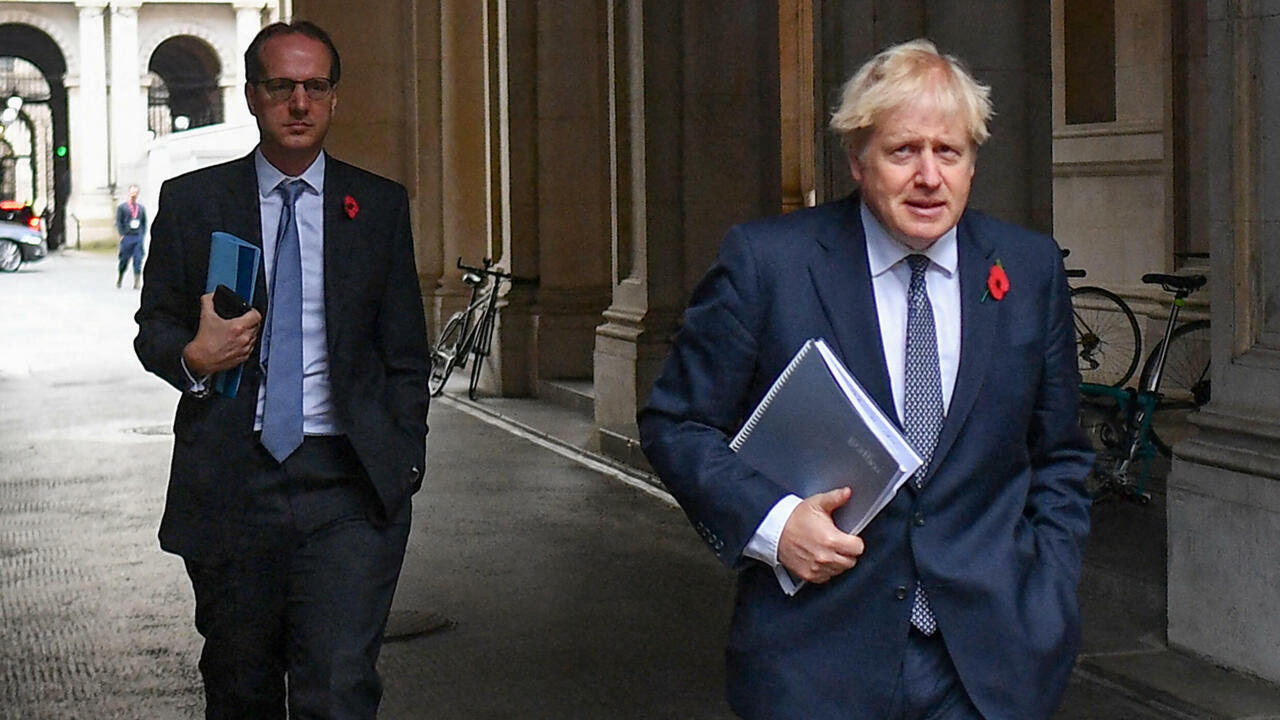 United Kingdom: new scandal around a party in Downing Street in full containment

British Prime Minister Boris Johnson is in turmoil following a new revelation from the press concerning a party in Downing Street in full lockdown in May 2020. © Justin TALLIS / AFP

The British press is only talking about this Tuesday, January 11: a party was organized by the Prime Minister's employees at 10 Downing Street in May 2020. The country was then severely confined.

These revelations add a layer of pressure on Boris Johnson's shoulders

Forty people, including Prime Minister Boris Johnson and his wife, are said to have shared a drink in the garden at 10 Downing Street.

They were invited by the secretary general of the residence to "

take advantage of the good weather after a difficult period

It was May 20, 2020. The same day, the Minister of Culture reminded the British that outdoor gatherings were two people maximum.

The accusations are piling up

This is at least the fourth time that the press accuses the Prime Minister or his employees of having violated health restrictions… Accusations each time refuted or minimized by Boris Johnson.

The families of Covid-19 victims are furious as some could not even attend the funeral of their loved one at that time.

The British press denounces the government's "

The number 2 of the opposition, Angela Rayner, believes that the Prime Minister "

should be ashamed of him

" and that he is no longer legitimate in his post.

An investigation within Downing Street is underway.

The police said on Tuesday "

to be in contact with the Prime Minister's office

"It's disgraceful and Boris Johnson should be ashamed"

Labor's @AngelaRayner reacts to ITV News' report on an email showing Downing St staff were invited to a drinks party in the Number 10 garden during the May 2020 lockdown https://t.co/ yRtbPqrwGS pic.twitter.com/Zyq1xWZNIV